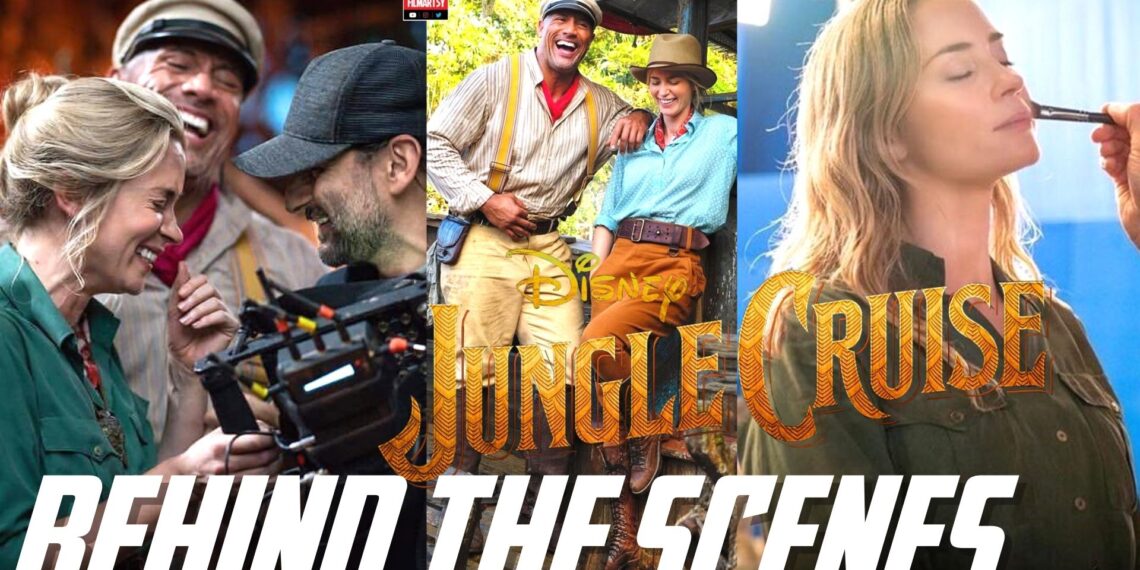 Disney’s Jungle Cruise has been ready to release for some time, but fans will finally get the opportunity to enjoy the film in the summer of 2021. A lot went into creating the company’s potential next big blockbuster and there are numerous behind-the-scenes stories about how it all came together.

Whether it’s other productions that influenced the movie, or perhaps the way in which talent was brought on board for the project, there’s a lot of interesting tidbits as to how Jungle Cruise came about at all. Of course, Disney has a strong legacy to live up to as well, and there’s a lot of information out there in regards to how the film compares to the original Disney Parks attraction.

The Jungle Cruise attraction is famous due to the script that the Skippers deliver with all of their charm and charisma. There are some trademark jokes and storylines from the Disney park attraction, and to meet fan’s expectations, some of these jokes are present in the film adaptation.

Disney’s Behind The Attraction on the Disney+ streaming service goes further in showcasing how the movie and the attraction will be intertwined. And the new documentary show is actually linked to the production of the film, as well.Most notably, the joke that every Jungle Cruise fan waits for is the “backside of water” pun, which is delivered towards the end of almost every journey. Cnet mentions how the trailer reveals that this iconic line will also be included in the film, demonstrating Disney’s behind-the-scenes work to honor the iconic ride.

Not only does it feature some exclusive footage, but the docu-series is also produced by Dwayne Johnson, who is one of the stars of Jungle Cruise. The Disney+ show is therefore being used as both a promotional show and a way for The Rock to showcase the love that went into the production.

Shang-Chi Trailer Explained | What Are The 10 Rings?