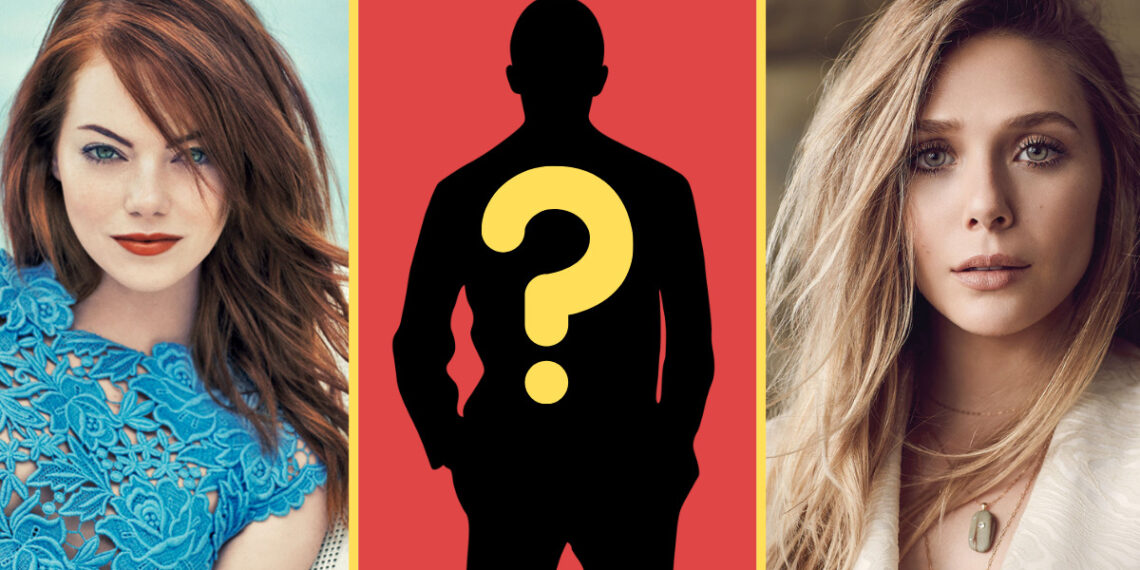 Whew! Is it hot in here? Because this legal battle between Black Widow’s Scarlett Johansson and Disney is heating up. According to recent reports, Disney has asked Black Widow’s legal team for private arbitration. Ignoring the fancy legal terminology, Disney wants to keep the details hush-hush and behind closed doors. This request seems pretty bizarre since Disney was quick to clap back and denounce Ms. Johansson’s claim. If I was a betting man, Disney is reeling with their foreheads dripping beads of deceptive sweat. Adding more proverbial logs to the fire are the notable actors, directors, and producers coming out supporting Scarlett Johansson’s lawsuit. Here’s who’s come out in support of our beloved Black Widow so far.

Let’s be honest, Blumhouse is freaking awesome, and I’m still waiting for their Five Nights at Freddy’s adaptation to come out. Despite my childish shoutout, Blumhouse has become a household name in the film industry. Their fearless leader, Jason Blum, is no stranger to contract agreements and negotiations. In a recent interview with the Hollywood reporter, Jason Blum applauded Scarlett’s courage to stand firm against an entertainment juggernaut like Disney. He believes this legal battle is “a much bigger existential fight that she’s really leading.”

Dune is one of the most anticipated movie flicks coming out in 2021. It’s an adaptation of a science fiction novel, and early sneak peeks have captivated the interest of moviegoers. Similar to Ms. Johansson, Denis Villeneuve had to restructure his contract for his upcoming film due to rises in COVID-19 cases. He says, “What would happen if the opposite happened and we did not respect the contracts that we signed on our side?” Denis highlights the hypocrisy of Disney’s behavior versus the legal hammer that would’ve smashed Black Widow’s Scarlett Johansson if she had done the same. It’s a fair question to ponder, and I wouldn’t be surprised if Scarlett Johansson’s legal team saves that quote.

If I had to rank the most important characters for the upcoming MCU phases, Elizabeth Olsen would be in the top 3. Elizabeth Olsen’s recent portrayal of the iconic Scarlett Witch stole and captivated to hearts of all Marvel fans. Because of her incredible step forward, we could see the potential of the upcoming phases of the Marvel Cinematic Universe. So it’s fair to say that her joining team Black Widow is a massive blow to Disney. You don’t want your next big name for your most lucrative franchise to oppose your contract handlings. Olsen says, “Good for you, Scarlett!” after reading the allegation. Olsen believes that contracts shouldn’t be this confusing, and I agree with our multiverse goddess of chaos.

Disney has some stinky doo-doo on its hands. I believe big names like Jason Blum, Denis Villeneuve, and Elizabeth Olsen speaking out have forced Disney’s hand. Like I said earlier, Disney is sweating and wants this legal battle out of the public eye. Only time will tell whether this wish will be granted to the Mouse House.