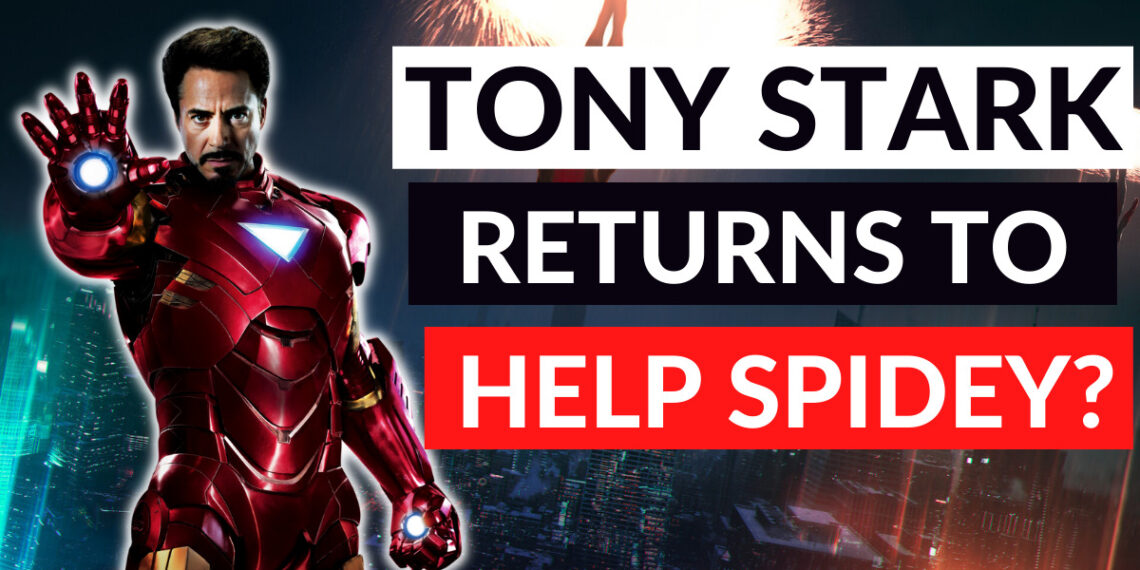 Despite getting a fresh Marvel trailer hot off the presses, more rumors and leaks are surrounding the highly anticipated Spider-Man No Way Home movie. As if there weren’t enough characters, reports are saying that we may be getting some old Avenger cameos to help our friendly neighborhood hero. After filtering through mountains of theories and supposed leaks, I’ve nailed down three that make sense and are plausible. You’re welcome internet.

That’s right, Mr. Hollywood himself will be the sixth member of the Sinister Six in Spider-Man No Way Home. The internet has sleuthed frame-by-frame and discovered that five of the Sinister Six are in the recent teaser. Obviously, the Sinister Six requires six members, which has lead to much speculation throughout the internet. An already established member would be the recently deceased Mysterio. I’m not confident that he’s dead, but I could see him coming back in this film.

Should Be An Avenger: The Ancient One

The recent trailer doesn’t put Dr. Strange in a good light. He carelessly uses a spell that breaks the multiverse despite Wong’s warnings. Perhaps he’s getting too cocky as Sorcerer Supreme and needs some sound advice. Who better to give that advice than the Ancient One. The Ancient One has been a rock of sound wisdom for Dr. Strange, and he may need more in this upcoming film. Realistically speaking, I’ve seen this theory floating around, but I highly doubt we’ll see this.

This rumor is the one I hope is true. Peter Parker is at his lowest in Spider-Man No Way Home and could use some fatherly advice. He hasn’t received the Uncle Ben chat “with great power comes great responsibility” and who better to give it than Tony Stark. This Avenger cameo would elevate this film to legendary heights. Unfortunately, Robert Downey Jr. has made it clear that he doesn’t plan to return. But one can hope!

Up to December, there will be more rumors and leaks about Spider-Man No Way Home. We here at FilmArtsy will continue to pilfer through the nonsense and give you only the good stuff. I don’t think we will be getting many previous Avengers, but if we do, I believe it will be either Mysterio, The Ancient One, or Tony Stark.