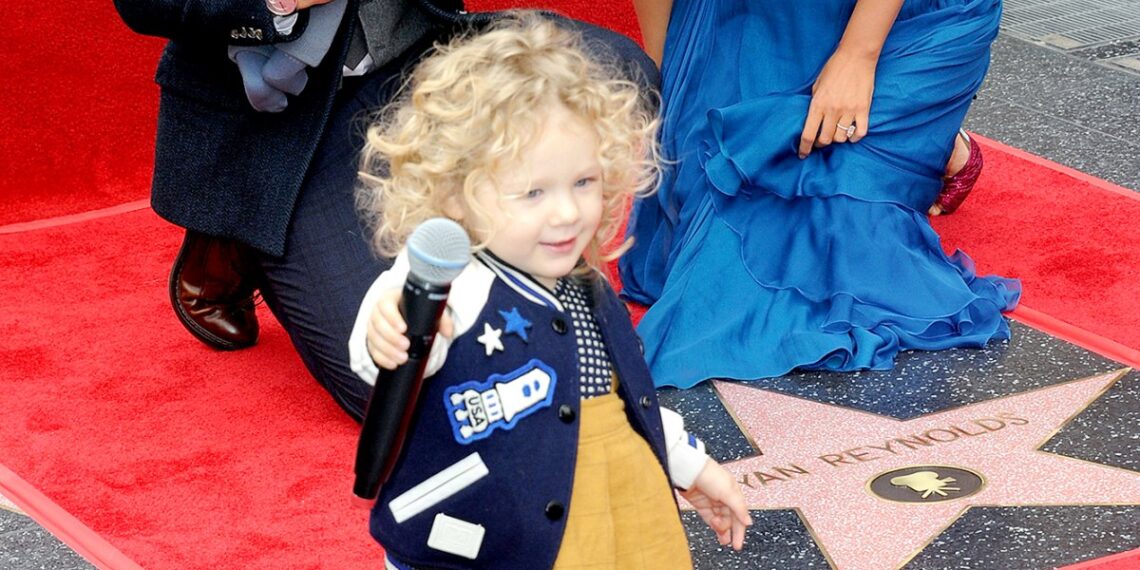 Ryan Reyolds recently talked about his feelings towards Taylor Swift name-dropping his children in her song, Betty. Swift’s song, which was released in July 2020, featured the names of all three of Reynolds’ daughters with Blake Lively – James, Inez and Betty. Here’s what the Deadpool actor had to say about it

While speaking on SiriusXM’s The Jess Cagle Show on August 5, Ryan Reynolds discussed how he feels about his kids’ names being included in her hit song, Betty. Swift, who has been good friends with Blake Lively and Ryan Reynolds for a long time, decided to use the names of her friends’ children in her song about a high school love song. However, as Ryan mentioned, the song was simply a homage to their names and had nothing to do with them.

What’s next for Ryan Reynolds and Blake Lively?

Ryan Reynolds, whose next film Free Guy is slated to release on August 13, has a number of projects lined up for the future. The actor will be seen in the upcoming action thriller film, Red Notice, to be released on Netflix on November 12, 2021. Reynolds will collaborate once again with his Free Guy director Shawn Levy for a science fiction film, titled The Adam Project. In addition, the actor will also appear in a Christmas-themed musical film Spirited, which he is currently filming with Will Ferrell.

On the other hand, Blake Lively, who was last seen in the action thriller film The Rhythm Section, is also set to appear in a new film. According to a report by Deadline, the actress will soon be seen in the upcoming film Lady Killer as the lead character, Josie Schuller.