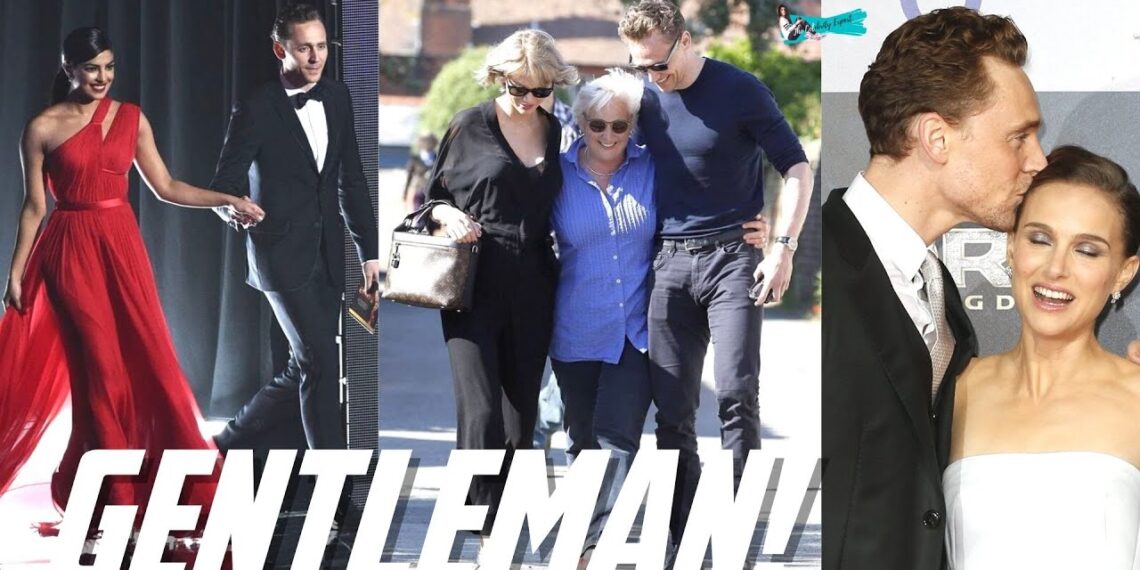 When it comes to swooning over British heartthrobs, Tom Hiddleston is always at the top of my list. Which is why I wasn’t surprised to see that Hiddleston had ranked third among UK Glamour’s Sexiest Men of 2015.

And while I admit trying to choose between Cumberbatch and Hiddleston feels like the ultimate Sophie’s Choice type of scenario (umm, both please!), there’s just no denying this Avengers star’s charm.

I mean, seriously, the guy looks like he was practically ripped out of a fairytale story. Not to mention the fact that he’s kind and generous — basically the complete package.

And despite what his villainous role as Loki might have you believe, Hiddleston is an absolute gentleman.

Whether you consider yourself to be a full-blown Hiddlestoner or not (which, by the way, why wouldn’t you?), his perfection is a fact that’s all-too impossible to ignore

So unless there’s a cold hollow shell where you heart should be, chances are you’ve found yourself swooning over this oh-so dapper actor on more than one occasion.

But just in case you’re in need of some concrete proof of Hiddleston’s gentlemanly ways, I’ve provided a ton of examples below because OMG there’s just so many!

Whenever He Speaks a Different Language

You know, just in case the accent wasn’t enough to send you over the top, he is also fluent in French.

Never one to let fame go to his head, Hiddleston continuously uses his popularity to help promote good causes and is an active member of UNICEF. 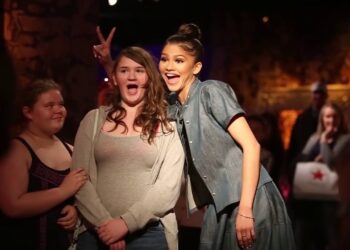 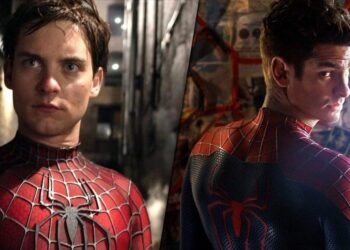 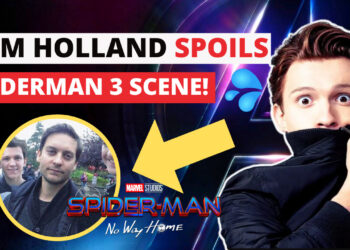 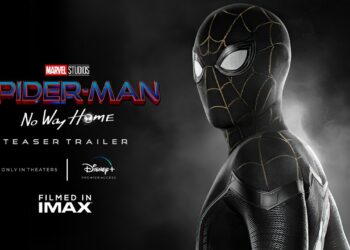 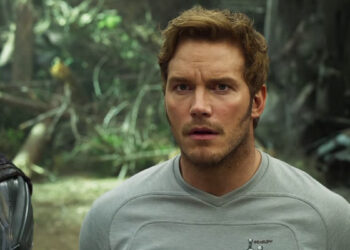