What If Review: What a Crummy Episode 3 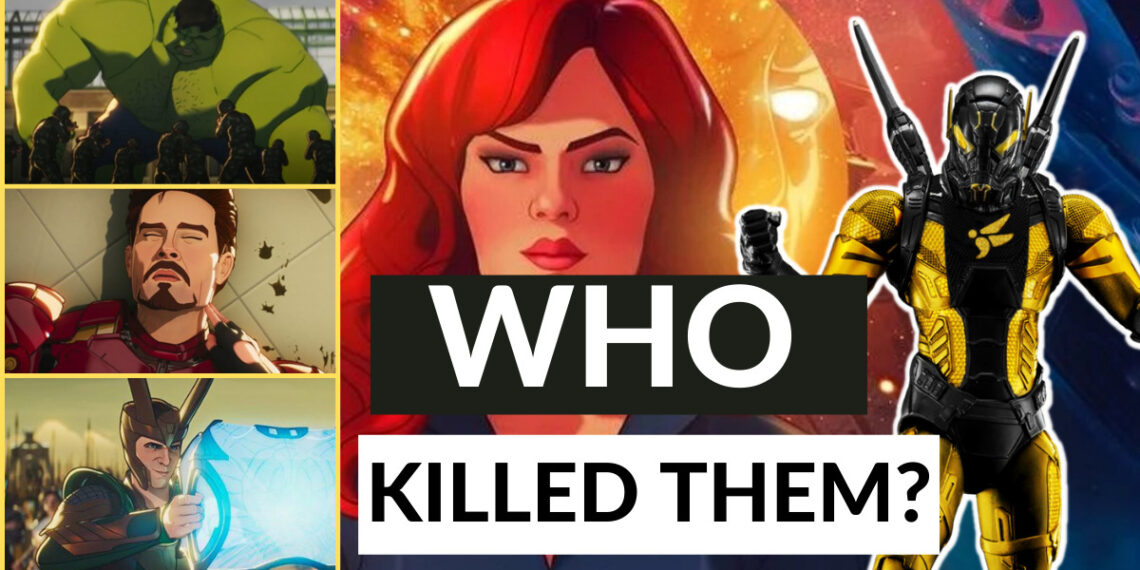 Two steps forward and one massive step backward. That’s the best way to describe the most recent episode of Marvel’s What If series. After the resounding cheers the T’challa episode received last week, rest assured this week’s episode will receive puzzled looks and disappointed viewers. It’s safe to say that Earth’s mightiest heroes, the Avengers, would be hard to dispatch by any adversary. In this episode, the mighty Avengers meet their maker, and the casualties pile high by the end. Unfortunately, the answer to “who done it” is massively underwhelming. Here’s my review and breakdown of Marvel’s What If episode 3.

The episode starts with Nick Fury and Black Widow meeting up with our beloved playboy philanthropist, Tony Stark. If you’ve watched Iron Man 2, you know that the arc reactor keeping Tony alive is poisoning him from the inside. The antidote that subsides his symptoms in Iron Man2 does quite the opposite in the What If series. This antidote straight up kills our beloved hero leaving Nick Fury and Black Widow gobsmacked.

Long Live the Avengers? Marvel’s What If Making Me Cry!

Have you ever wondered how quickly someone could kill the Avengers? Apparently, it would take roughly 48 hours, give or take. This episode shows all our mighty heroes meeting untimely ends. Thor gets shot through the heart by Hawkeye and dies (if that Bon Jovi song didn’t pop in your head immediately then I’ve failed you). Hulk gets freaking blown up into a green puff of gamma guts. Hawkeye dies quietly in the night because why waste time on him. Then Black Widow gets punched to death. Pretty gruesome, right? Naturally, You’d expect the mastermind behind these atrocities to be pretty formidable. Well, you’d be wrong.

You read that right. Hank Pym is the grand mastermind behind the untimely demise of the Avengers. In this universe, Hope died serving S.H.I.E.L.D., and Hank became enraged with Nick Fury. In response, Hank kills Nick’s experimental super team that would protect all of the human race. So Hank is a giant jerkmuffin. I understand losing a child can take anyone to dark places, but Hank knows better than most the cost of working for S.H.I.E.L.D. He might be enraged, but this seems excessive.

The episode ends with Loki taking over Earth, and Nick Fury with Captain Marvel unearth a still frozen Captain America. I believe we may get a continuation of this storyline, but I seriously hope we don’t. This episode was downright unbelievable. The series explores larger-than-life possibilities, but this episode’s idea felt like watered-down skim milk. Hank Pym killing off ALL the Avengers, including the Hulk, is ridiculous. Although, the Ant-Man expansion butthole theory seems to have gained credibility after this episode. That might be the only positive takeaway.