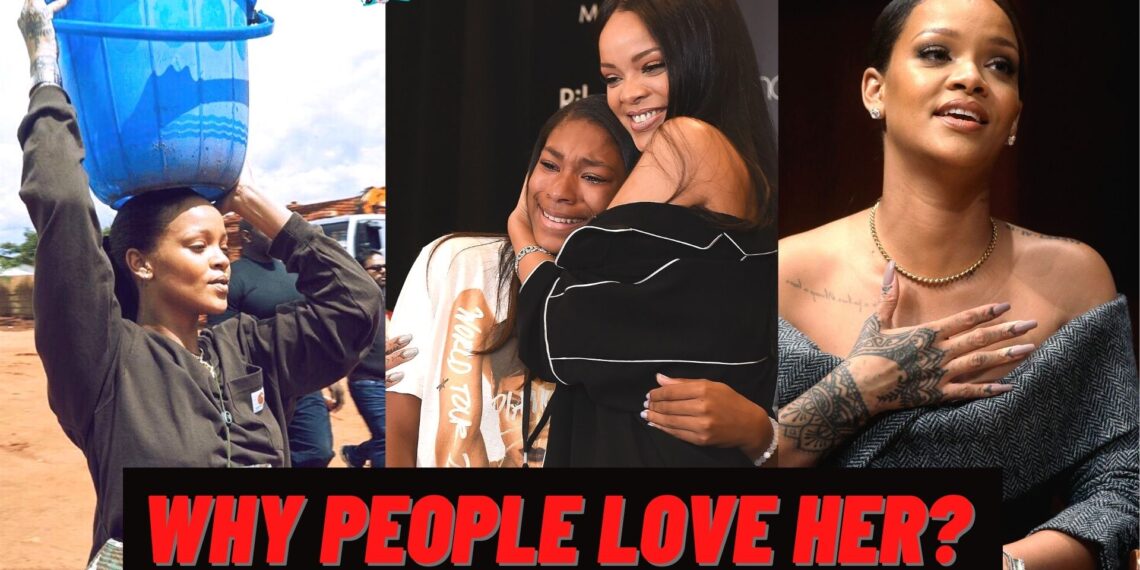 Rihanna is one of the most successful women in the world, whether it’s because of her charity work, her distinct eye for fashion, or her stack of best-selling records – but how much do you really know about her?

Rihanna isn’t her real name. It’s actually Robyn Rihanna Fenty. Upon rapidly entering the charts,  Rihanna admitted that she had never received official singing lessons. She said of her work with Ne-Yo

She credits Madonna as her biggest influence

She once said that she wanted to be the “Black Madonna,” explaining that she admires the way Madonna constantly reinvents herself.

Combining all the wax figures of Rihanna made by Madame Tussauds all over the world, the total now comes to eight. One of her wax figures took a team of 20 people four months to build.

Calvin Harris says Rihanna ‘changed everything’ for his career

Talking about his 2011 Rihanna collaboration ‘We Found Love’ he said: “Career-wise it was the best thing that could have happened… It changed absolutely everything.”

In 2008 former Prime Minister of Barbados, David Thompson, announced that there would be an annual Rihanna Day every year on 22nd February. Although this is not a bank holiday, people come together to celebrate it every year by listening to her music.

After Rihanna’s assault by her previous boyfriend, Chris Brown, an organisation proposed a law which would prohibit the release of photos or information that would exploit crime victims.

The singer has banned people bringing umbrellas to her gigs After the release of her hit single ‘Umbrella’ Rihanna feared fans might bring umbrellas to gigs and hurt themselves or other people – so she banned them.