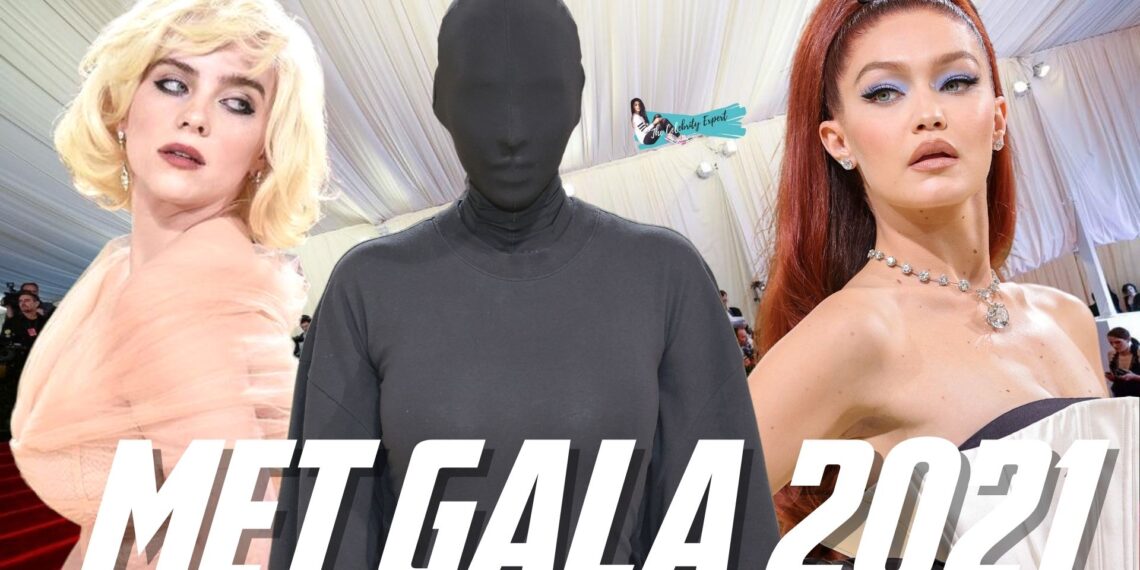 From Bennifer’s Covid-compliant kiss to co-host Timothée sparking fan hysteria with his live-streamed entrance, the Met Gala 2021 delivered all of the talking point moments we’ve come to expect from fashion’s biggest night out.

This year, guests were torn between baring all and going incognito. It’s Kim Kardashian, though, who really committed to keeping her identity secret donning a body suit by that covered her from head to toe. On the opposite end of the spectrum, Kendall Jenner put her own spin on the naked dress in a custom gown

Shawn Mendes and Camila Cabello made a bold Met Gala debut, with Mendes wearing an open leather jacket and Cabello posing alongside him in a glittery purple crop top and skirt by Michael Kors

While Justin Bieber and Hailey has a history of coordinating their ensembles on the streets, they rarely do the red carpets together. This is their first Met Gala together, and one of their first joint appearances in a while.

Liu said that “it was very important” for him to “go and take up space” at the event as “Asian people make up a crucial part of America and its history”.

Most celebrities make a scene upon their arrival on the red carpet; Timothée Chalamet jumped the gun, live-streaming his stroll up 5th Avenue to the Met with his mysterious artist collaborator JR.

Forget love. After the Met Gala, fans had Rihanna on the brain—and for good reason. The singer closed down the 2021 Met Gala red carpet as the final star to arrive,Alongside her boyfriend she rocked a larger-than-life wrap coatdress

Eilish wowed in a peach Oscar de la Renta ball gown with a train so long and heavy that five people had to help her move. The 19-year-old singer told The New York Times that she agreed to wear the Oscar de la Renta gown only after the brand agreed to stop using fur in its designs.

It was Gucci everything for Serena Williams who wore a pink ombre cape and star-studded bodysuit to the Met Gala on Monday. Well, maybe not everything, the 23-time Grand Slam champion made room for her very own jewelry collection.