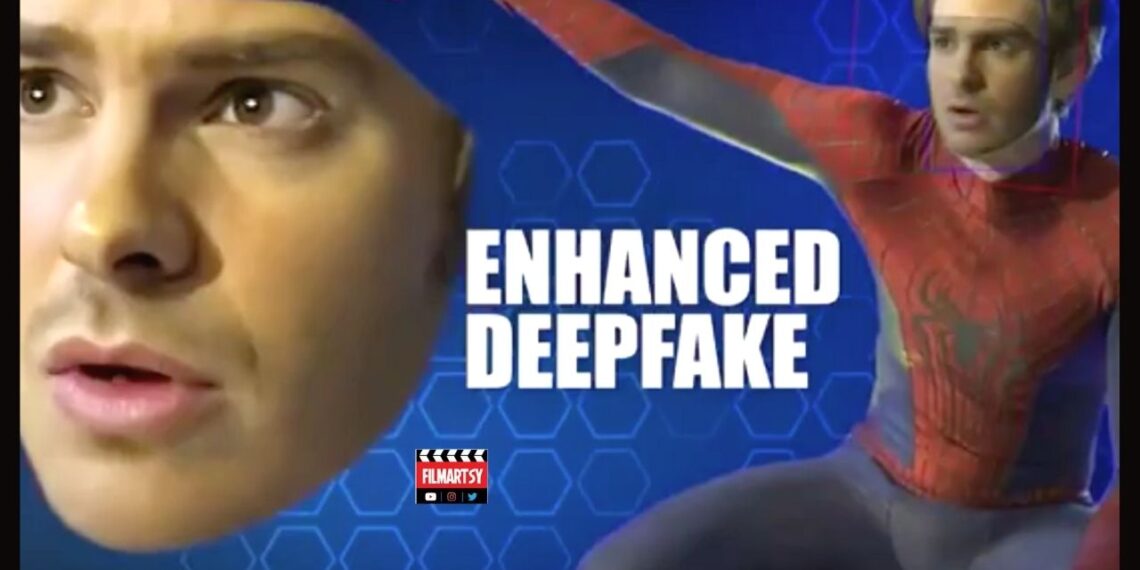 the actor has stayed away from blockbuster filmmaking, starring in a slew of smaller films, rumors have swirled that he could be making a big return in Tom Holland’s third MCU solo movie, Spider-Man: No Way Home, seemingly opened wide by Doctor Strange’s meddling with a dangerous spell.

Andrew has denied appearing in No Way Home, but his consistent denials have done nothing to temper expectations, which are sky high for the upcoming movie. Now, this speculation has caused Garfield to worry just a little bit.

In an interview with Newsweek, the actor says that he knows what’s going on with the upcoming film and that it’s not what fans think it is. While Garfield admits that seeing all three Spider-Men together is an exciting idea, he is worried that No Way Home will prove to be a massive disappointment because of all the speculation.

What’s most interesting about his comments is that Garfield hints at knowing “what’s going on” with No Way Home. With Marvel being as secretive as they are, the studio wouldn’t just let the plot of one of their most anticipated upcoming films be passed around so loosely.

It’s possible Garfield slipped up, accidentally hinting at his involvement while denying it at the same time. With rumored pictures of Garfield on the set of No Way Home also leaking, it’s truly difficult at this point to even determine who may or may not pop up in the film.

Still, there truly is no telling what’s in store for Spider-Man: No Way Home and Garfield can try all he wants, but there is no stopping the hype for the upcoming MCU movie.