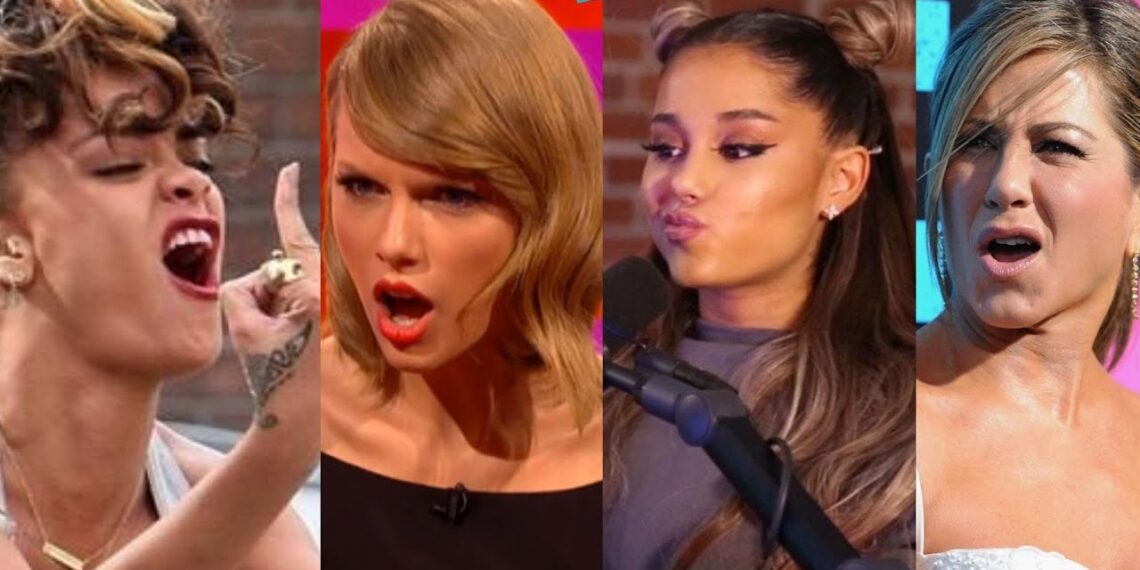 All too often, famous women are asked about their clothes, diets and love lives at the expense of any meaningful questions about their art. Some bat away these questions, which are never put to famous men, while others turn them into a feminist teaching moment.

Being an accomplished actor and having been through multiple press junkets, Scarlett Johansson, like most women you’ll see on this video, has had to deal with unnecessary and sexist questions. I mean, if you’re a journalist who has been given the chance to ask a Hollywood star a question, you’d think one would want to ask about her acting process or the movie she’s promoting.

They say there’s no such thing as a dumb question, but there are sexist ones, and women in Hollywood have had their fill.

Time and time again, we’ve seen A-list women asked to respond to inquiries that would never be directed at their male counterparts. We’ve also seen the same ladies shut those questions down, letting interviewers know, in no uncertain terms, that they expect more.

There is a big double standard in the world, especially in Hollywood. When it comes to female celebrities, people don’t treat them with the amount of respect they deserve. Many times reporters ask not so great questions, like the classic ‘what are you wearing?’

There have been numerous female celebrities who have shut down these reporters and questions. It’s not fair that women are sexualized and held to less of a standard than men and then have to sit back and endure these questions quietly.

We all know Hollywood is a cesspool of misogyny, one that’s only just starting to reveal and dismantle itself. That’s why women have had the strangest, most surreal experiences on the press train when answering questions in conferences. 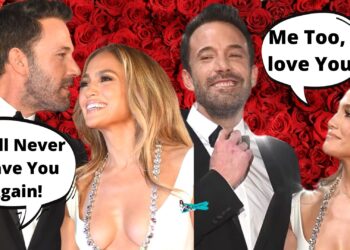 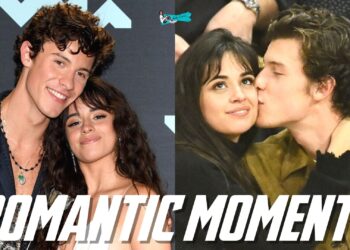 They may have started out as good friends, but these days Camila Cabello and Shawn Mendes are one of pop music’s most talked-about... 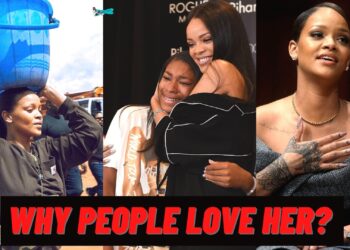 Rihanna is one of the most successful women in the world, whether it’s because of her charity work, her distinct eye...