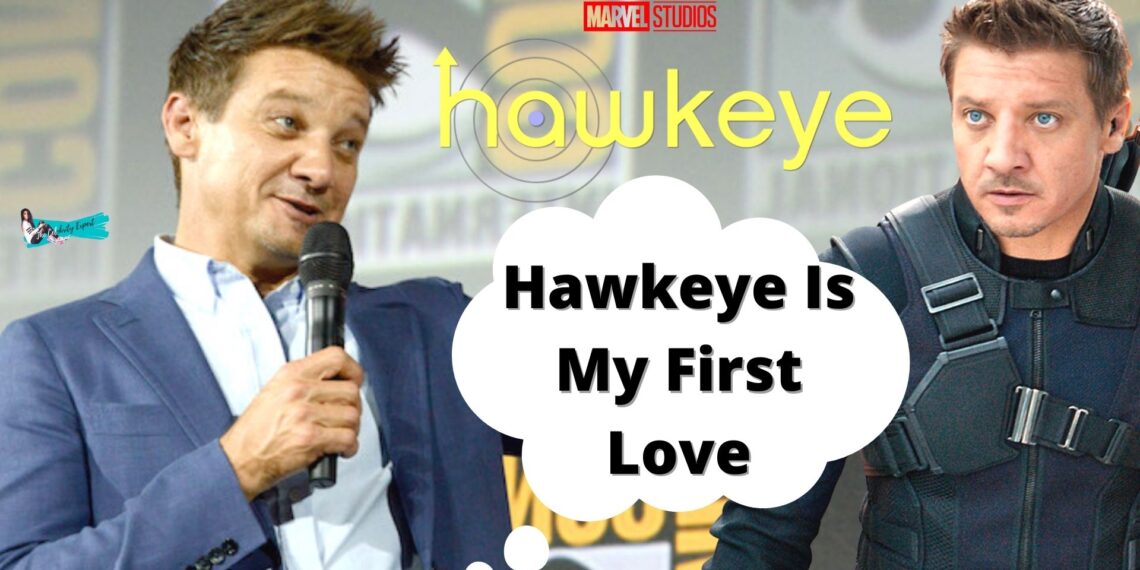 Actor Jeremy Renner, who plays Hawkeye in the Marvel Cinematic Universe films, was less than pleased with how his character was portrayed in the first Avengers film.

In an interview to the Los Angeles Times, Renner candidly said that he wasn’t on board with director Joss Whedon’s decision to leave Hawkeye in a hypnotised state for nearly the entire film.

Disney Plus released a trailer for “Hawkeye,” starring Jeremy Renner and Hailee Steinfeld in the latest piece of the Marvel Cinematic Universe to get the TV series treatment.

In the trailer, Clint Barton, a.k.a., Hawkeye, passes down the bow and arrow to fellow Marvel Comics character Kate Bishop, played by Steinfeld. Set during the Christmas season

“Hawkeye” is the fourth and latest live-action Marvel Studios show on Disney’s streaming service. “WandaVision,” starring Elizabeth Olsen and Paul Bettany, was the first to premiere, followed by “The Falcon and the Winter Soldier,” starring Anthony Mackie and Sebastian Stan.

The third was “Loki,” starring Tom Hiddleston and Sophia Di Martino. The trio debuted back-to-back from January to June, but “Hawkeye” will come later in the year, premiering on Nov. 24.

While previewing the upcoming Disney+ series for Entertainment Weekly, Renner discussed Kate’s character and her upcoming television debut. “[Kate is] a 22-year-old kid and she’s a big Hawkeye fan,” the actor said.

Renner said, Kate has a wonderfully annoying and equally charming manner about her, because she’s such a fangirl of Hawkeye. The relationship grows from that, but the biggest problem for Clint is Kate Bishop and the onslaught of problems that she brings into his life.”