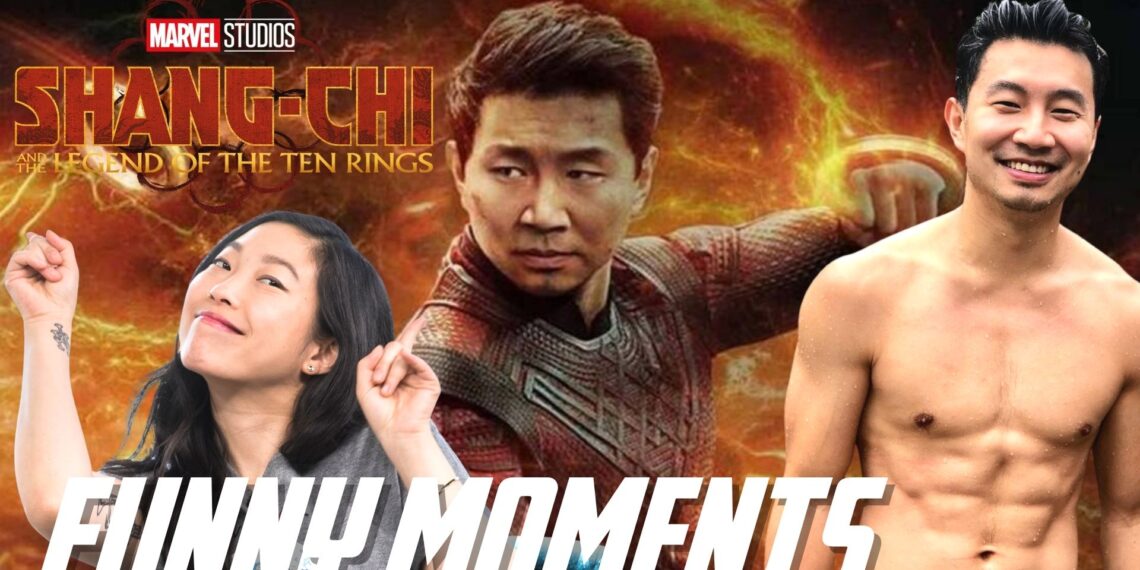 Shang Chi’s strength lies in balancing itself. For every high octane action sequence, there’s a back story to get you readjusted to your seat. Visually impressive and well-articulated, a must watch

The amazingly choreographed fights will bring you to the edge of your seats and at the same time, you can’t help but groove to the peppy background score.

This is wholesome and alive with the bonus of being visually impressive and mythological rich. Surprisingly, it is very un-Marvel on the surface with precisely chosen moments that remind us of MCU’s preceding phases.

With much uproar, Marvel introduced its first Asian superhero Shang Chi. He lives quite a life in San Fransisco and wastes most of his time with his best friend Katy

One day, when least expected, he receives a cryptic letter from his sister and thus begins his eventful family reunion. But until now we don’t know that he’s a blast. He can kick tens of goons on a moving bus while crashing numerous cars.

In the first half, you are assured that Shang Chi and Katy make for a great team. If Liu’s Shang Chi is committed to supplying an adrenalin rush to the screen with some classic movie stunts, Awkwafina’s Katy brings Marvel’s staple humour to it.

It is in the second half that we get to know more about his parents (Tony Leung and Fala Chen), their legacies and their ancestors. Whereas, in terms of representation by Marvel, it offers a warm portrayal of Chinese culture that is getting a shoutout from viewers from Asian backgrounds for its authenticity.

In a nutshell, Shang Chi is without a doubt a wholesome entertainer. It can impress most. It’s a family drama, a revenge tale and of course a visually appealing action entertainer for superhero fans.

You know how the story will unfold, you have seen such films and if you’ve read comics, you definitely know the story but how it pans out is effective. It is a definite watch in the theatres. 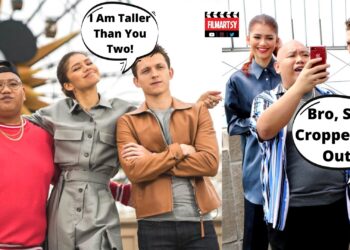