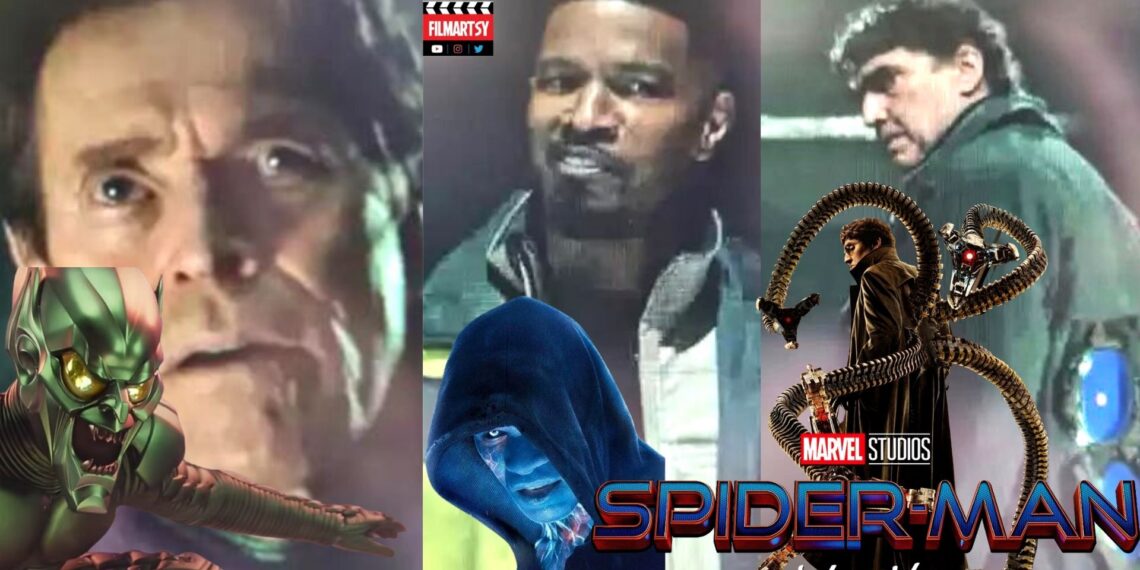 When it comes to major Hollywood blockbusters, Marvel Studios is looking to bring some of 2021’s biggest titles over the coming months. Leading the way in terms of hype is the studio’s team-up effort with Sony Pictures for Spider-Man: No Way Home , which has been built up by rumors as potentially the biggest solo superhero film of all time.

The trailer itself delivered huge reveals that fans were hoping to see for the last several months, confirming nearly enough past MCU villains to make a Sinister Six roster come to life . Headlined by Alfred Molina after confirming his appearance as Doctor Octopus months ago and featuring returns forthe Green Goblin and Electro , among more, this movie will pay tribute to Spider-Man’s entire movie history from the 21st century.

That being said, a villain is nothing without a hero to face off against, which is where the rumors of Tobey Maguire and Andrew Garfield’s returns come into play.

After the movie’s villains began picking up steam in the hype department, reports of both live-action Spider-Men joining the fray sent the internet into a frenzy. While nothing has been officially confirmed on this front, Sony Pictures has taken action in response to a Spider-Verse-related leak.

The removed photo showed a rather standard production set that was largely enveloped by blue screen. The pictured location served as the setting of another image that had leaked previously, one which revealed an unfinished look at both Tobey Maguire and Andrew Garfield suited up as their respective Spider-Men.

This copyright strike lends further credence to rumors about both actors making an appearance inSpider-Man: No Way Home .

A TRIO OF SPIDER-MEN COMING

A few days ago, a similar copyright strike came down on a leaked image of Garfield by himself , which showed the actor geared up in his superhero suit from Marc Webb’s The Amazing Spider-Man duology. Sony acting so swiftly in taking both that image and this new one down seems to point to the company desperately trying to keep fans in the dark on this return being real.

Despite how much official madness is already coming into Spider-Man: No Way Home , Tobey Maguire and Andrew Garfield’s returns are regularly at the top of fans’ wish lists for the plot. After the overwhelming success that came from Sony’s animated Spider-Man: Into The Spider-Verse , which featured seven different web-slingers, the desire to see this recreated in live-action is at a fever pitch right now.

Simply taking a look at the many rumors surrounding Maguire and Garfield , along with numerous pieces of evidence, it would end up being more of a surprise if the two weren’t in the Spidey threequel than if they actually are.

For everything teased in the movie’s first trailer, there were very few specific signs pointing to multiple web-slingers standing at Tom Holland’s side during the movie. However, it’s well-known how much Marvel likes to keep a lid on spoilers, meaning anything could still happen once the holiday season comes around.