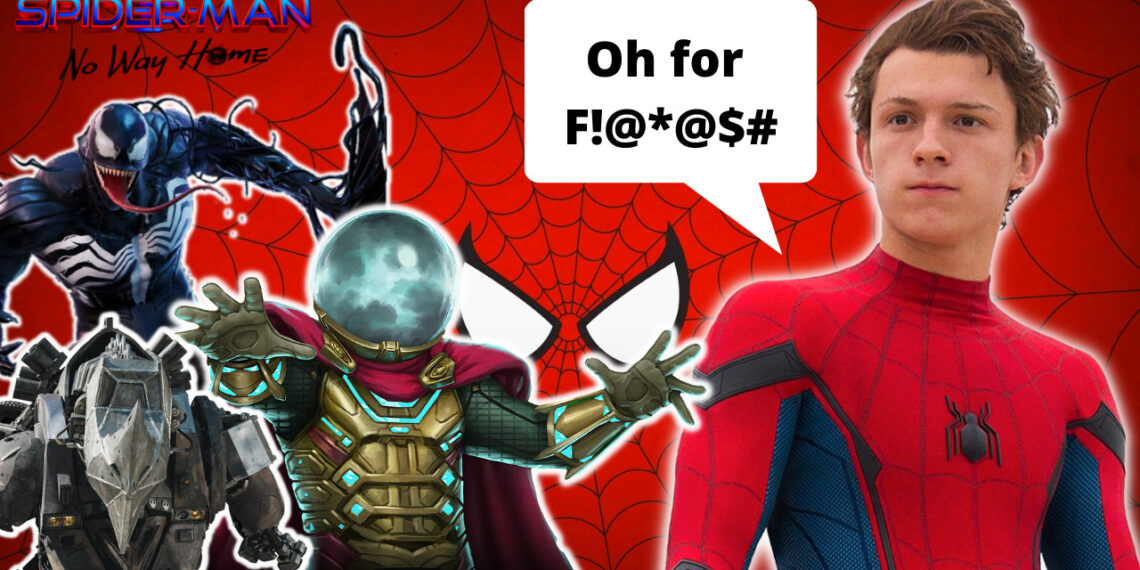 Despite their cooperative matrimony, Sony Entertainment has secret plans for the Spider-Man franchise. In particular, Sony wants to right the wrong of the Amazing Spiderman films by adding the Sinister Six. After an abysmal attempt with Andrew Garfield, Sonyg feels confident they can assemble the greatest hero killing team in the MCU. If this is Sony’s ultimate end goal, the inherent question is about the MCU Spiderman. What’s his role in all this, and does this mean we won’t have the Sinister Six in Spiderman No Way Home? Here are our three theories on Sony’s master plan for Spiderman.

Spiderman No Way Home Will NOT Have the Sinister Six!

It’s no secret that Spiderman No Way Home is jammed-packed with villains. The running tally is at least three including, Doc Oc, Electro, and the Green Goblin. To avoid sins of the past, specifically Spiderman 3, Marvel might stick with a shortlist of official villains and tease future villains. This strategy establishes future villains without overloading an already slammed movie.

Sony Will Make Their Own Sinister Six?

Like Vanessa Hudgens in Highschool Musical 2, Sony has got to move on and go their own way. Sony and Marvel are playing nice at the moment, but Sony may take their proverbial basketball back home to play with by themselves. They set up several Spiderman villains including, Electro, Morbius, Doc Oc, Green Goblin, and Rhino. Their end goal may not require the assistance of Marvel.

Spiderman No Way Home Will Leave Us Hanging!

The Sinister Six may be in Spiderman No Way Home. If that’s true, their presence in the film doesn’t necessitate conclusions. Actually, I would argue that Dr. Strange may fail in this film because his next movie is the Multiverse of Madness. The Multiverse of Madness focuses on the broken multiverse. Dr. Strange may fail Peter Parker leaving him stranded in another dimension.

It will be interesting to see how all the Spiderman drama, lawsuits, and upcoming films turn out. I hope there’s a long and healthy relationship between Marvel and Sony, but only time will tell.

Camila Cabello And Fifth Harmony Talking About Each Other