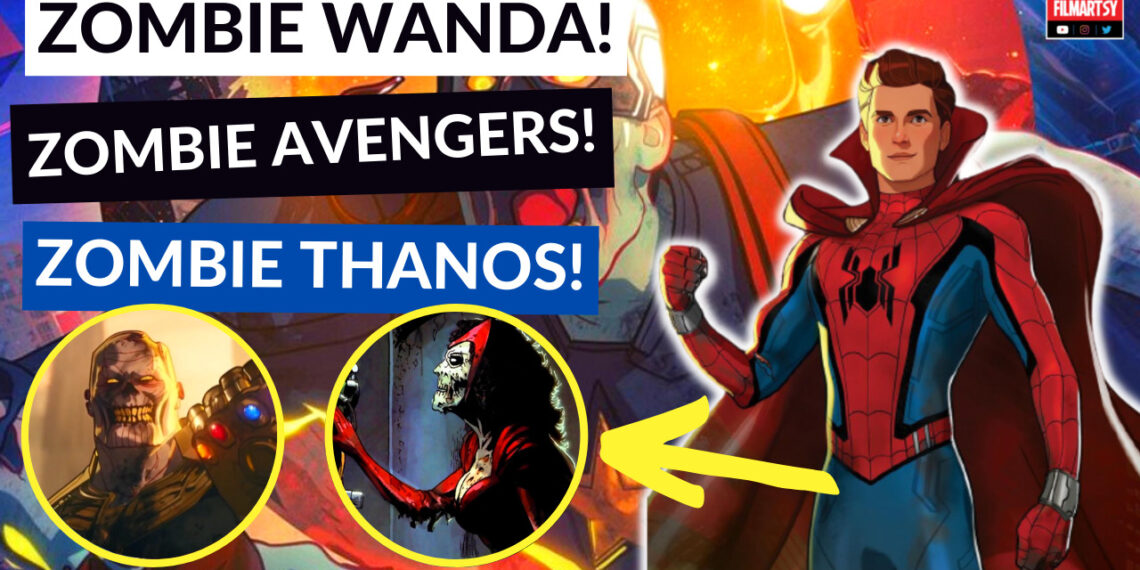 Zombie! Zombie! Zombie! Any self-respecting franchise explores the hypothetical scenario of a zombie apocalypse happening in their universe. Whether it’s Harry Potter, Doctor Who, or Star Wars, we all want to see a scenario where our beloved heroes take on the undead. Today, Marvel officially threw their proverbial hat into the zombie arena and stuck the landing. Here’s our review of Marvel’s “What If…” episode 5.

What If Hulk Landed in a Zombie-Stricken World?

The episode starts immediately after the butt-whooping the Hulk received from the Mad Titan, Thanos. Unfortunately, Bruce doesn’t encounter a comforting Dr. Strange and Tony Stark; instead, a barren wasteland full of the undead. He watches a zombified Dr. Strange, Wong, and Iron Man devour two of Thanos’s cronies. Before finding himself on the menu, Wasp and Spider-Man come to his aid and dispatch the undead Avengers. This episode leads him and the remaining avengers on a zombified adventure, ultimately ending with no hope.

Hank Pym May be the Greatest Villain of ALL Time.

You learn that the zombie outbreak was due to Hank Pym’s wife contracting a quantum virus. Once again, Hank has bested the Avengers and ruined another universe. Seriously, Hank is one bad dude! He personally infects the Avengers, ensuring the world’s demise. The remaining Avengers must deal with the pieces of a broken world in desperate need of a cure.

Love Can Shatter the Mind Even the Mind Stone.

Our motley crew of Avengers arrives at a camp rumored to be zombie-free. They discover this is due to Vision’s mind stone. The Avengers believe the mind stone may be the key to curing the world. Vision seems off, and they discover that Vision is keeping a dark secret. His beloved Wanda has turned, and he’s feeding humans to her, most notably Black Panther. Vision quickly realizes the error in his logic and promptly removes the mind stone from his head.

What If Episode 5 Sticks the Landing… Kind of

Listen, I liked episode 5 of Marvel’s “What If…” series. It was a fun zombie-filled adventure with a unique group of Avengers. Many didn’t make it to the end, which made the stakes of the episode feel substantial. Seeing Vision turning to a dark solution for his one true love was gripping and heartbreaking. When Vision came to his senses, this sudden shift let me down. Also, this episode had an abrupt ending with zombified gauntlet-wielding Thanos. The Watcher insulates that despite the Avengers’ efforts, their universe is screwed. Overall, it was a good episode, and I look forward to the next one. 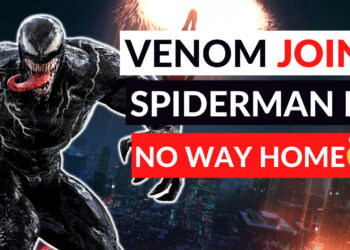 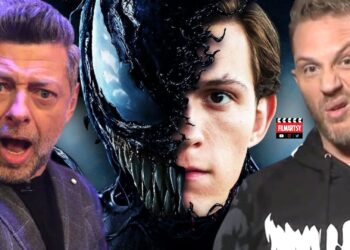