by Tony Stark
in Movie News 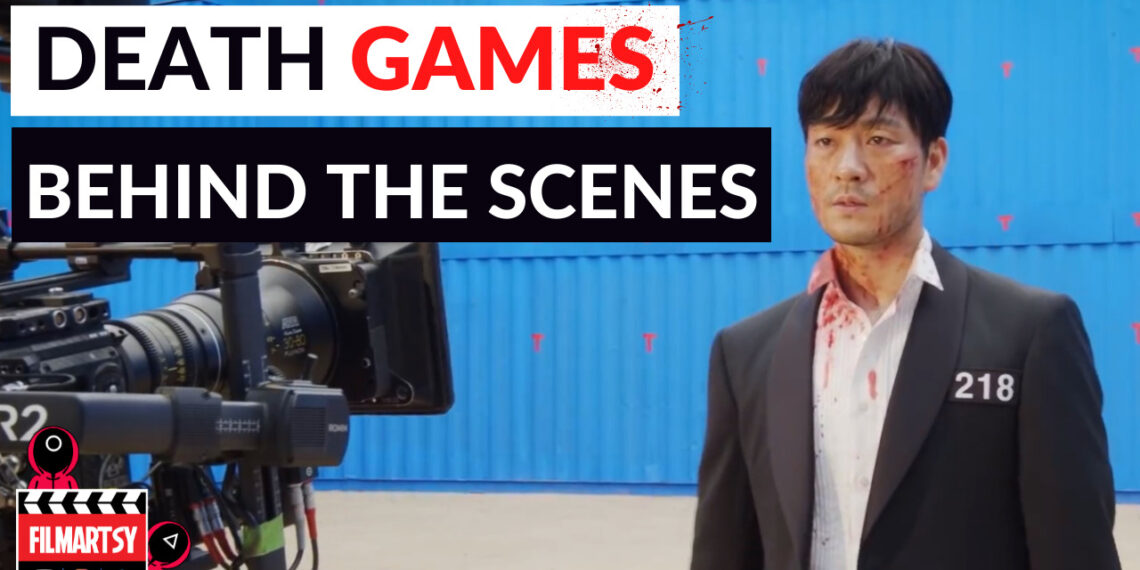 Squid Game has become an overnight sensation. The Squid Game series is currently the most-watched show on Netflix and is on pace to shatter streaming records. Who would have thought a show about adults playing life or death children’s games for money would be so entertaining? In addition to an eerie premise, Squid Game has six life or death games, from Tug of War to Red Light Green Light. Here’s a behind-the-scenes look at the creation of these larger-than-life-death games in Squid Game.

This opening scene in Squid Game will go down in cinematic history as one of the best openers of all time. Viewers gasped as the seemingly harmless children’s game turned into a violent blood bath. With a combination of blue screens and well-choreographed deaths, the scene was as practical as it gets. Even the giant death robot was real!

Who can forget the giant playground with the ominous shapes on the wall? If you were to travel to the set of Squid Games, you could walk into that scene, and it would look 100% like the show. Why? Because there’s no CGI in this scene. The large playground structures, the pastel walls, and even the honeycomb were authentic. They even had a honeycomb instructor and chef on set to help the actors with their honeycomb art.

What I’m about to say may come as a surprise, but the actors and actresses didn’t do these scenes practically. Most safety regulations discourage elevated pushing and pulling with a razor-sharp guillotine waiting to sever the connection. Interestingly enough, the characters are pulling against an opposing force, but it wasn’t another set of actors. The true identity of this mystery puller is a tugging robot. So the strain and exhaustion you see on the actors’ and actresses’ faces are real.

Heartbreaking. The only word that accurately sums up the fourth game in the Squid Game series. Watching fan favorites betray each other to survive was gripping and tear-jerking. The scene structure compliments the tone and somberness of this episode. The sunset glazed village was to emulate a modest Korean town. Viewers from Korea would resonate with the familiar comfort and innocence of the carefully designed set. The stark contrast is the terrible life or death marble games taking place in the humble town. The walls and the town structures are real with little to no CGI.

Similar to Tug of War, this scene took severe safety precautions. Anytime a scene requires choreographed cable stunts with actors, the team must take every precaution necessary to keep them safe. During this game, the actors were on an elevated bridge with authentic glass tiles. Each character that met an untimely spill had to pretend to fall using cables and harnesses. Despite the small elevation, jumping from tile to tile was still terrifying.

The showdown between Seong Gi-hun and Sang-woo was an epic thriller. The rain, the intensity, and the emotions left fans on the edge of their seat. Once again, most of this sequence is practical effects and choreography. The main CGI element is the gigantic blue screen surrounding the Squid Game field of play. Heck, the rain was a practical effect. This final game is the scene that director Dong-hyuk felt best captures the meaning of Squid Game.

“It seems like all that’s left for the participants is just despair, anger, and sadness. But like the outside world they were living in, they didn’t lose humanity or hope for that humanity. So this story is like Pandora’s Box.”

Here’s some other great behind-the-scene looks at the iconic Squid Game series. 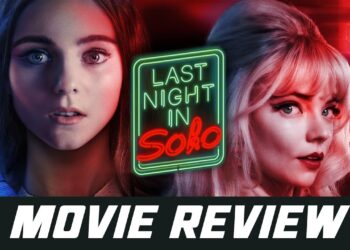 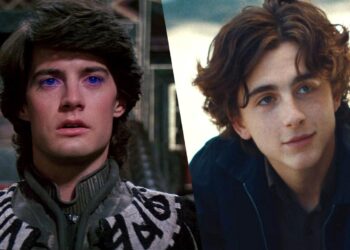 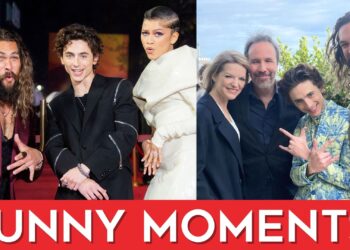