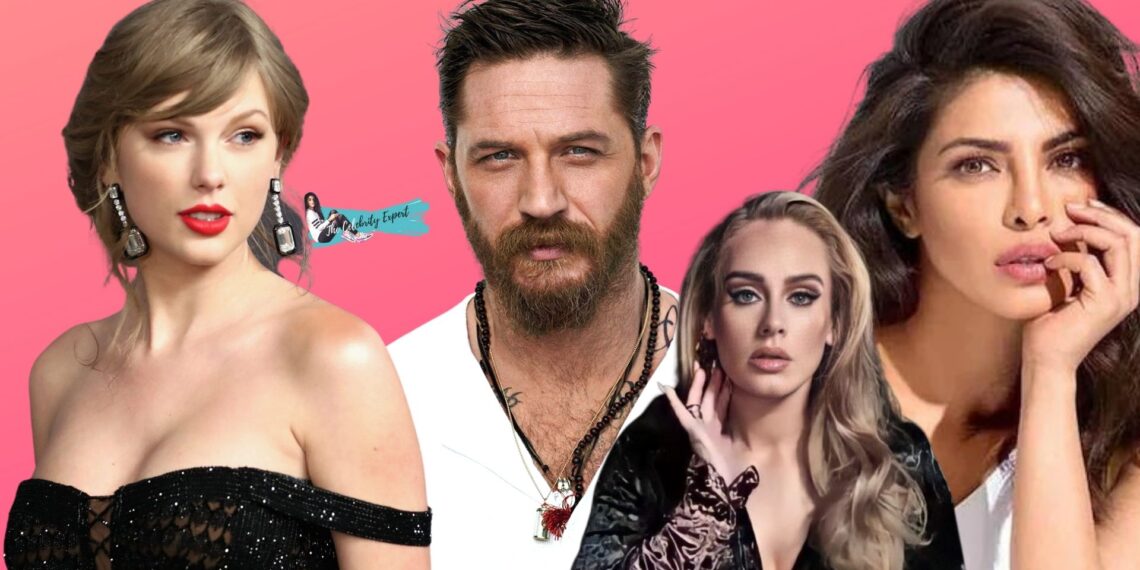 Tom Hardy’s obvious talent speaks for itself – if anything he deserves more recognition for his work *cough* Academy… *cough*. But gripping performances and steely-eyed close-up monologues aren’t the only reasons we love him so much.

Tom Hardy: a man that burst onto our screens in 2001 and has since only got bigger, better and more difficult to avoid – in the best possible way. His filmography has come on leaps and bounds since his debut appearance

Tom Hardy has literally brought his pet to a Hollywood premiere before. Zero fucks given. His affection for animals also displays a deeper, softer side, but more on his diverse and dynamic performances later.

He’s quintessentially British ‘Britishness’ is an abstract concept defined by ‘tolerance’, ‘fair play’, ‘sportsmanship’ and Tom Hardy. Never was their a better ambassador for British men than this guy

He’s fought addiction, and won! We all have our demons. But today Tom is sober and a Prince’s Trust ambassador helping others to work through their battles with addiction, depression and anxiety.

This guy can dress. And he can dress is a way that’s instantly cool; a way that you know he’s perpetually going to be the best dressed guy in any room – no matter who else is in there. Sunglasses at the Oscars? He did it.

While most actors keep the fans and the public guessing when it comes to their next role or anything to do with their personal lives, Hardy is not afraid to come out and tell it how it is.

As one of the best looking and most powerful actors in Hollywood, it goes without saying that he knows how to get the right girl. And although his addiction resulted in one failed marriage, he’s now happily married to actress Charlotte and the couple have a child together.

Venom 2 Behind The Scenes Funny Moments And Bloopers