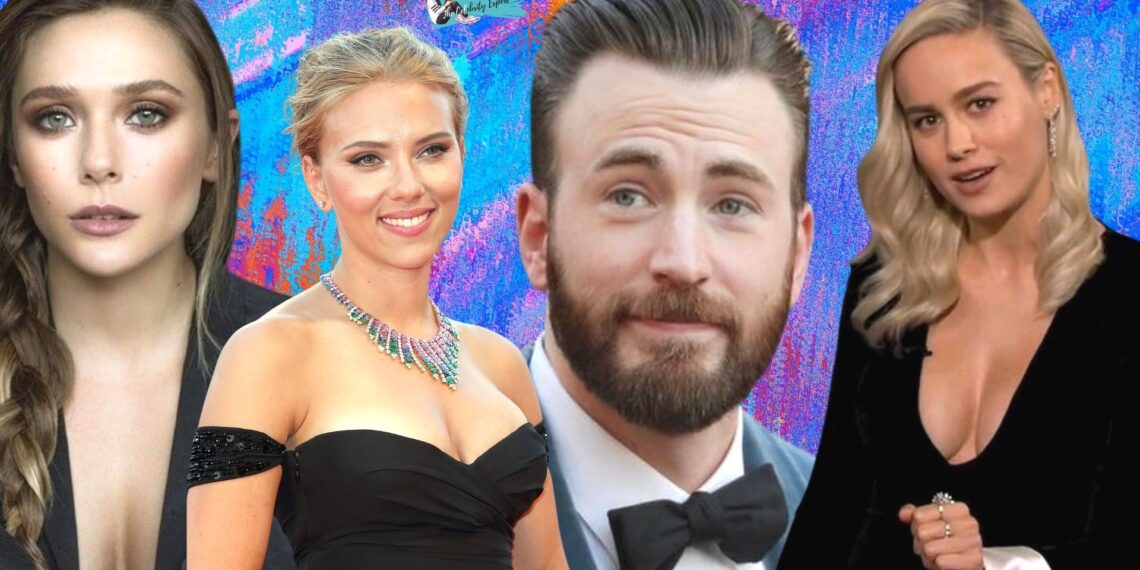 Who doesn’t love Chris Evans?! The charming, handsome actor has built a career as one of Hollywood’s most treasured leading men over the last two decades.

His work as Captain America in the Marvel Cinematic Universe cemented his spot as a box office heavyweight and also helped him amass an incredible following.

Chris Evans’ Real Superpower is His Charm. So far, we’ve witnessed four films from the Marvel Universe that display just how much ass Chris Evans can kick as Steve Rogers, aka Captain America.

He’s helped take down Loki and Ultron and the corrupted S.H.I.E.L.D. and he just might face his toughest enemy yet in the upcoming Captain America: Civil War; none other than Tony Stark, Iron Man himself.

But as an actor (and now director), Evans’ true superpower comes through when he puts down his shield. And not just that fancy vibranium one with the star on it, but the one over his heart, too.

Still searching for his perfect match. Chris Evans has been through his share of ups and downs in his dating life, but is holding out hope that he’ll find The One someday soon.

His love life has captivated fans ever since his high-profile relationship with Jessica Biel. The former couple began dating in 2001 and worked alongside one another in two films, London and Cellular, throughout their relationship.

In the years since, the Boston native has demonstrated time and time again why we can’t get enough of him, from his winning smile to his varied career as well as his beautiful devotion to both his family and his dog.