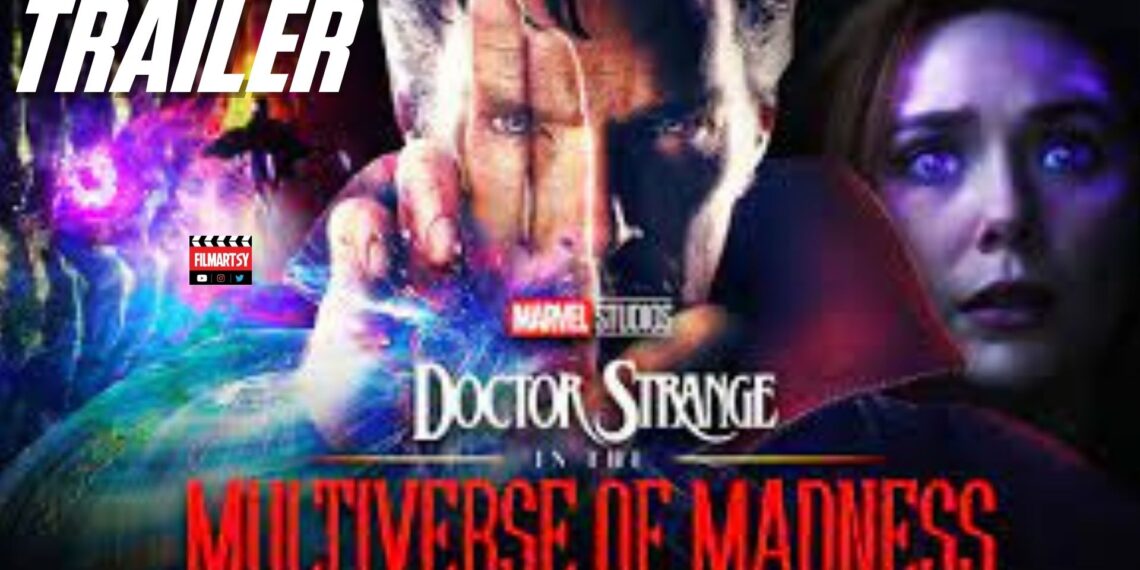 Rumors abound that the Sorcerer Supreme seen in Spider-Man: No Way Home could be an imposter, which would technically make it more difficult for Marvel Studios to begin the marketing campaign for Doctor Strange in the Multiverse of Madness without playing a hand or two too early, provided the speculation turns out to be on point.

That being said, Sam Raimi’s sequel arrives just three months after Tom Holland’s third solo outing, so we’re going to be seeing something from the movie sooner rather than later. Eternals is coming to theaters in less than a month, with No Way Home landing mere weeks after that, so one of those two projects would be the ideal destination to attach the first Multiverse of Madness trailer.

Insider Daniel Richtman now offers that the first footage from Benedict Cumberbatch’s long-awaited second standalone adventure could be landing in November, but specifics beyond that are virtually non-existent. The Marvel Cinematic Universe arguably doesn’t need to sell any of its comic book blockbusters to the masses these days, but the first Doctor Strange was released way back in late 2016, so a refresher course may be needed.

Either way, fans have the buildup to Eternals to keep them occupied for now, but after that, it’s a straight shot towards the multiversal double act being spearheaded by Spider-Man and Doctor Strange.

As reported by the folks at Toy Ark, several Marvel Legends figures are now available for pre-order at Walmart. These include Doctor Strange (picture above), Spider-Man, and Ajak from “Eternals.” Those who are interested in pre-ordering one or all of the figures can do so at Walmart.com. You can also check out more images of the figures over at Toy Ark.

As we recently reported, Marvel’s “Blade” reboot was allegedly going to be released next year, thanks to an intriguing tweet from an official Marvel account. However, various industry sources have now debunked the 2022 release, such as Deadline reporter Justin Kroll, who has debunked the supposed leak. Sorry, MCU fans. The wait for the Daywalker’s return just got a little longer. But we’ll see Mahershala Ali suiting up soon enough.