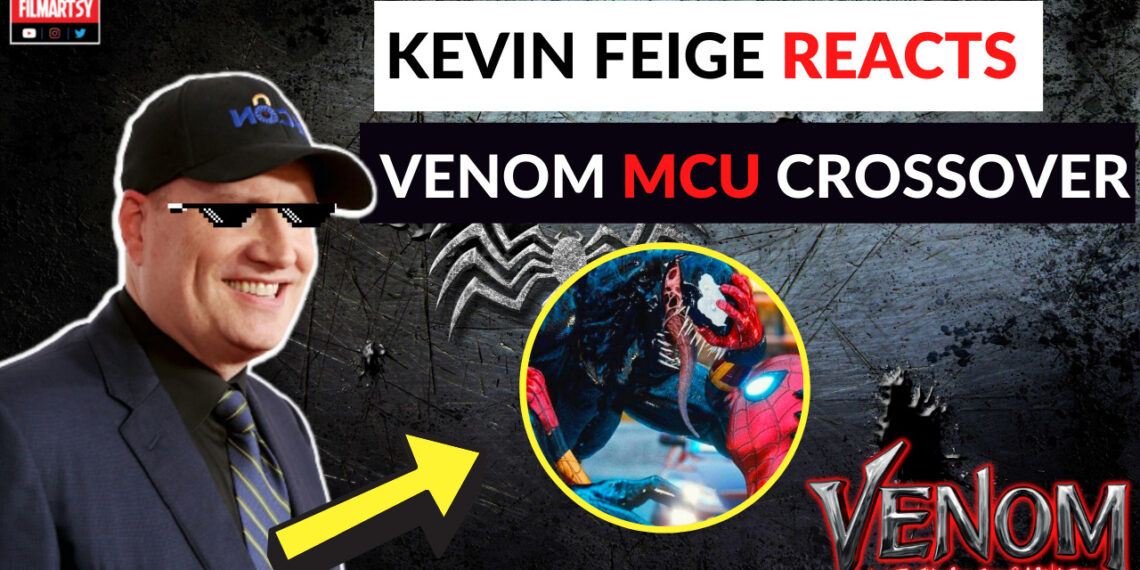 Spiderman No Way Home is the most anticipated film in recent movie history. The first trailer eclipsed 300 million views in less than 24 hours, smashing the one-day records. This massive anticipation is partially due to the egregious amount of theories and rumors surrounding the film. Every week, it seems that a new rumor or speculation breaks the internet. Fan favorites like Tobey Maguire, Andrew Garfield, William Defoe, Alfred Molina, and Jamie Foxx are all rumored or confirmed for the upcoming Spiderman No Way Home film. If that hype wasn’t enough, Venom Let There Be Carnage dropped a massive bomb on the hype train. The end credit scene transported our favorite Sony anti-hero into the Marvel Cinematic Universe. Kevin Feige reveals the coordinated effort it took to pull off this blockbuster crossover.

The idea of two massive entertainment companies working together with their intellectual properties is unheard of, especially Sony and Marvel, whose relationship was on the fritz a couple of years ago. Apparently, these entertainment giants found a peaceful truce and now are on pace to shatter box office records. This partnership didn’t happen overnight, and it took a massive coordinated effort according to Kevin Feige. Kevin Feige said,

“There was a lot of coordination — and if you don’t know all the coordination yet, I’m not going to be the one to tell you — but yes, between Sony and Marvel and the Venom team and the No Way Home team… We worked together on it.”

Fans had no idea that Tom Hardy’s Venom would be joining the already star-studded cast for Spiderman No Way Home. I personally believe Venom will fight alongside Spiderman with Tobey Maguire and Andrew Garfield as they take on Doc Oc, Electro, and Green Goblin. Spiderman No Way Home is set for December 2021, and we couldn’t be more excited.

Celebrities Praising And Flirting With Zendaya

Zendaya And Timothee Chalamet Flirting With Each Other