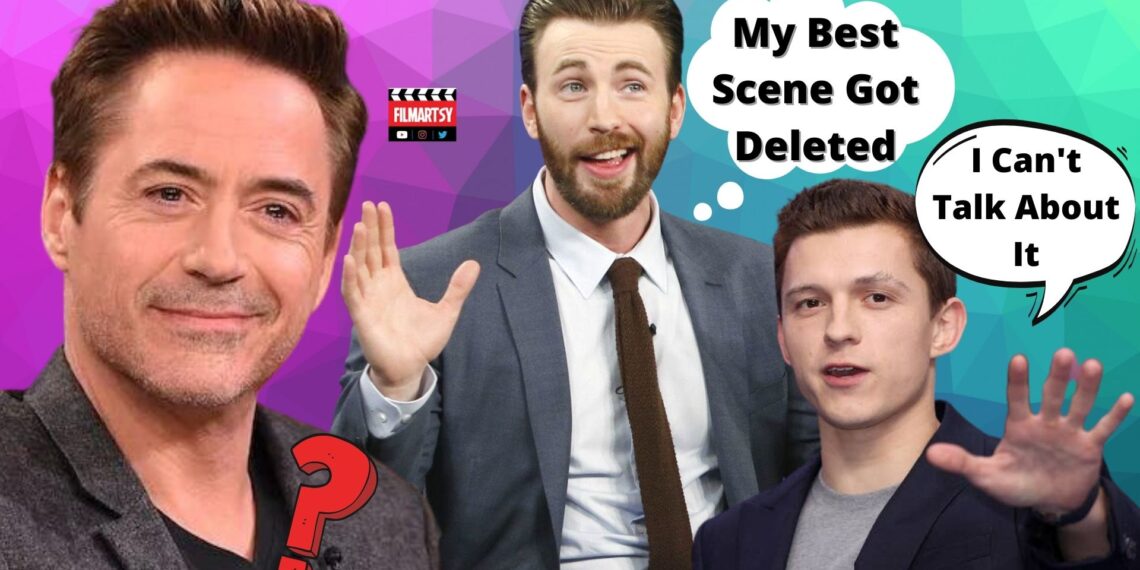 The MCU has spent more than a decade trying to cultivate 20-odd movies and now shows to further its never-ending storylines. But did you know there were some very different plans for how these stories were to unfold. As a matter of fact, a lot of these scenes had already been shot but were eventually removed from the actual films.

Donald Glover’s long campaign to play Miles Morales in the MCU might have gone down in vain but he did play Aaron Davis, Morales’ uncle, who is also known as the villain Prowler. In Spider-Man: Homecoming, after he’s webbed to a car by Peter Parker, he actually makes a call to Miles and apologises for not being able to make it. The scene never made it to the actual film but if it had, it would have neatly tied the Spiderverse film into the MCU.

The Incredible Hulk is not that great of a film but it most definitely paved the way for Mark Ruffalo to play the green rage monster. However, it could have added another feather to its cap. In an alternate opening scene, Hulk is seen walking away in the Arctic. But then the camera then zooms in to find Steve Rogers frozen husk in the snow. This would have completely changed Rogers’ origin story.

Quill is a dumbass sleaze bag and him flirting with women of different species is nothing new. But Ti Asha Ra is someone special, at least to Beta Ray Bill. She is his paramour. This scene wouldn’t have just confirmed the existence of their species, it would also have given us some solid hope of seeing him in the MCU. If you’re a casual fan, it’s not a big deal but if you’ve read the comics, you know just how cool that would be.

Director Joss Whedon, in an interview, had revealed that he had actually shot a scene where Pietro MAximoff just walks off being shot and the movie ends with him standing next to his sister. Which would have been nice, except, Wanda Vision would have been a very different show!