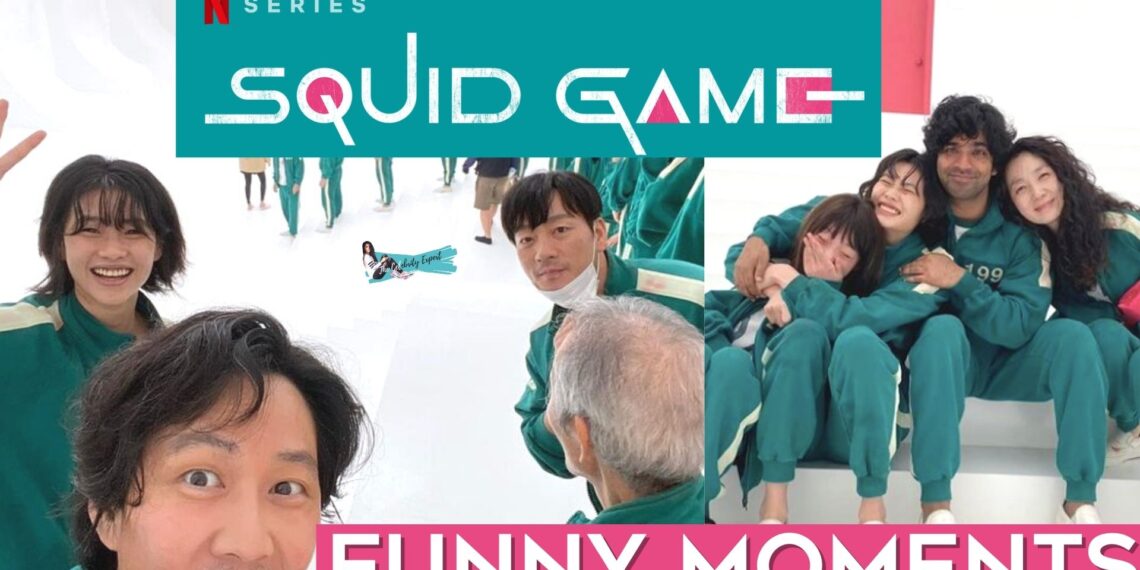 Netflix’s Squid Game has become a massive hit thanks to its compelling plot and unforgettable characters. Some of the more memorable people in the competition have shown that they can be likable despite their horrific actions.

It’s an understatement to say that Netflix‘s Squid Game is the show to watch right now. But after binging the 9-episode series, you’re probably left with some Squid Game withdrawal symptoms of sorts.

Squid Game has taken the world by storm with its gory take on childs’ play, and with those who’ve binged their way through all nine episodes of the dystopian K-drama hungry for more, attention has quickly turned to the cast.

There’s no better way to ease this suffering than to indulge in behind-the-scenes content and following the cast on Instagram! Lead actors Lee Junjae and Park Haesoo have just joined the ‘gram over the weekend with new BTS pictures.

Actor Lee Junjae, who plays the main character Seong Gihun (player 456), posted his first ever Instagram post on Saturday: a cheeky selfie that has amassed over a million likes.

Playing the polarising character Cho Sangwoo (player 218) is Park Haesoo, who has also just started his new Instagram account. Although it’s only been a day as of the time of writing, the comment section is already filled with simps saying hilariously thirsty, Squid Game-related things.

The other Squid Game cast members have also been giving us some much-needed BTS moments including adorable group photos, funny moments, and filming on set of the ‘red light, green light’ and tug-of-war games.

Ali AKA Anupam Tripathi is easily the most likable character on the show. From the very first episode, the kindhearted player shows he’s willing to risk his own life to save Gi-hun by lifting him up in ‘Red Light, Green Light.’ As an immigrant, he knows what it’s like to be mistreated by cruel individuals, and he doesn’t want anyone else to experience hardships like he did. 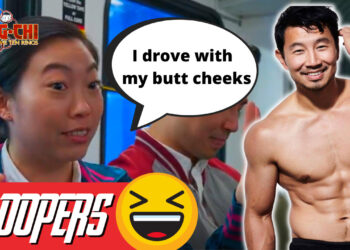 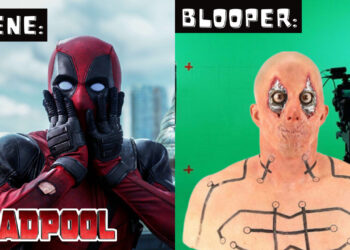 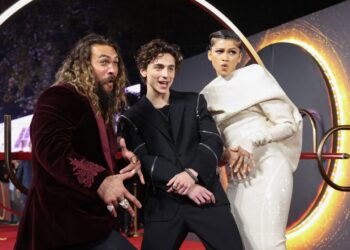