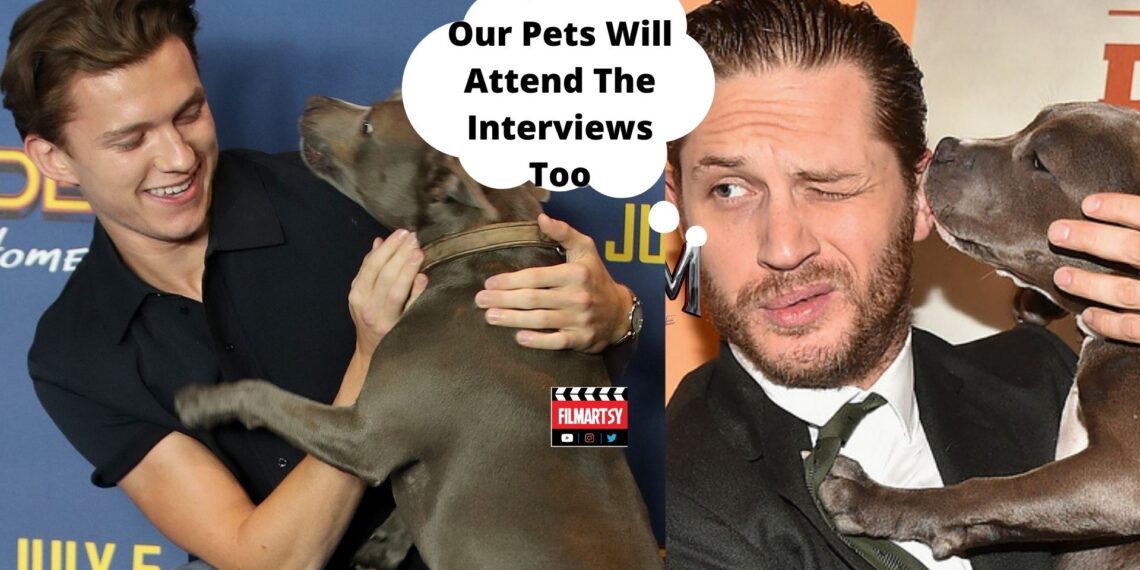 English actor Tom Hardy, who will be reprising the role of Venom in Andy Serkis’ sequel titled Venom: Let There Be Carnage, has said that he would do “anything” to make Tom Holland’s Spider-Man crossover with his character.

Sony owns the film and TV rights to Spider-Man and its supporting characters, one of which is Venom. Currently, there is a deal between Sony and Marvel Studios to share the character. This is why Peter Parker can be in the MCU. But that deal will not last, and should Sony decide to continue Holland’s take on the character, he can finally meet Hardy’s Venom. Until Spider-Man is a part of MCU, it is hard to see how Venom can encounter Peter on the big screen.

The original Venom, released in 2018, was based on the Marvel villain/anti-hero of the same name. While it did not impress critics, it was a huge global box office success.

The titular character is the amalgam of an alien parasite called symbiote and Hardy’s character Eddie Brock.

As Tom Hardy gears up for the release of his upcoming movie Venom: Let There Be Carnage, he answered one of the most asked questions of ‘Will there be a Venom crossover with Spider-Man?.’ Although both the characters were created by Marvel, Venom and web-slinger Peter Parker belong to two separate movie studios-Sony Pictures and Marvel Studios. Hardy talked about a possible crossover of the two fan favourite characters and said “don’t see why it couldn’t be.”Fans of the franchise freaked out as soon as Hardy’s comments about a possible crossover went out.

Tom Hardy in an interview with Esquire talked about the possibility of a crossover between Venom and Tom Holland’s Spider-Man. He said, “Obviously, that’s a large canyon to leap, to be bridged by one person alone, and it would take a much higher level of diplomacy and intelligence, sitting down and talking, to take on an arena such as that.” He further said that if both sides were willing to ahead with the project it would be great and he doesn’t understand why it cant be done. He said “Should both sides be willing, and it is beneficial to both sides, I don’t see why it couldn’t be. I hope and strongly, with both hands, push, eagerly, towards that potential, and would do anything to make that happen, within what’s right in business.”