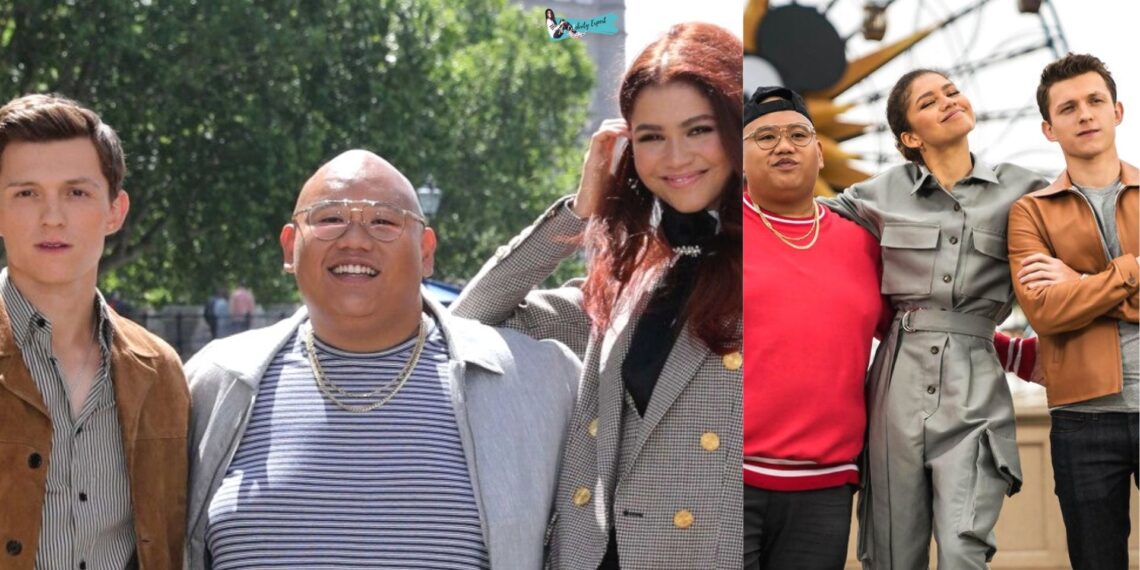 The name for Spider-Man’s next big on-screen adventure has finally been revealed by stars Tom Holland, Zendaya and Jacob Batalon. The young trio revealed the name — Spider-Man: No Way Home — through a hilarious new video posted on social media accounts.

It’s no secret that Tom Holland, Zendaya and Jacob Batalon are not just on-screen besties in Spider-Man — they totally hang out IRL too and are super adorable.

They also like to joke around a hell of a lot, which is why I’m not surprised that they have decided to troll fans with the name reveal for Spider-Man 3. It started off with Tom innocently sharing a photo of Peter, MJ and Ned to his Instagram, saying that he was “so excited to announce the new Spider-Man title”.

Looks cute, right? What a great picture of the three of them! And if you swipe right, it looked like Tom had revealed that the next movie in the series would be called Spider-Man: Phone Home.

Hop on over to Jacob’s account and he’s done the same thing — a still from Spider-Man 3 featuring the three of them with the caption “We’re so excited to share the TITLE of our new movie!! Swipe right for the big reveal!!

And, of course, Zendaya was also in on the joke. She copied her co-stars by sharing this picture, along with the caption “So excited to announce the new Spider-Man title.”

P.S. If you’re trying to guess why all the titles feature the word “home” in it, that’s because the first two Spider-Man movies (Spider-Man: Homecoming and Spider-Man: Far From Home) did.

Spider-Man: Homecoming came out in 2017, followed by Spider-Man: Far From Home in 2019. Then, the fate of the franchise was up in the air after the deal between Disney and Sony to share the character was on the verge of dissolving.

However, the studios — with a bit of nudging from Holland — reached an agreement that will see Marvel producing a third Spider-Man film set within the MCU and allow Peter Parker to appear in a future,