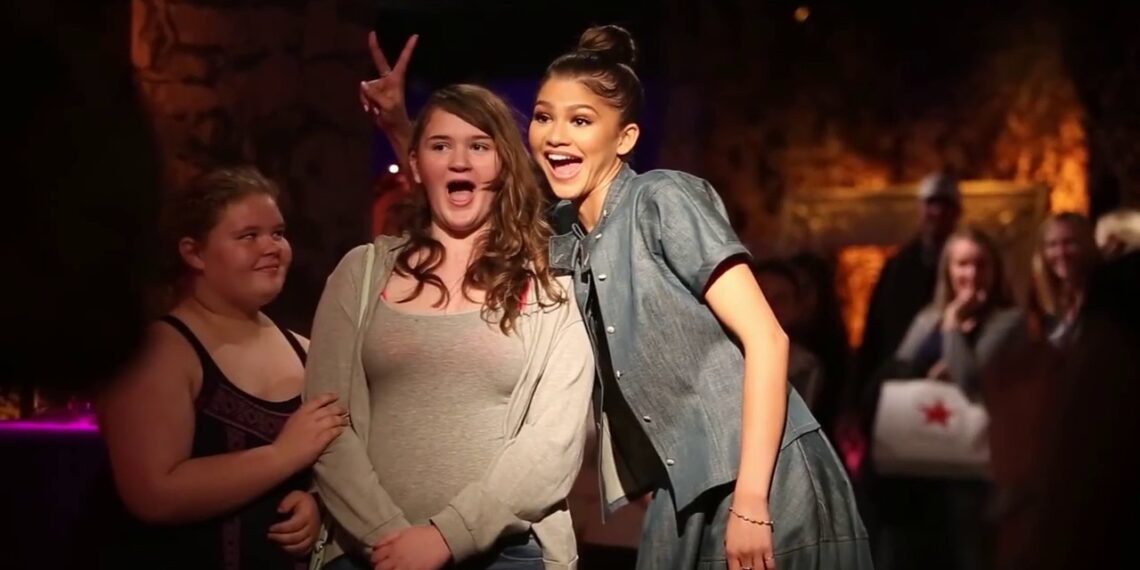 We here at TCE love Zendaya. The 24-year-old actress and singer first rose to fame in 2010 for her role as Rocky Blue on the Disney Channel show Shake It Up. Since then, she has starred in TV shows like Dancing with the Stars, K.C. Undercover, and Euphoria, as well as films like Spider-Man: Homecoming, Spider-Man: Far from Home, Space Jam: A New Legacy and now Dune.

Many of her fans are the people who watched her on Disney Channel as children and who have grown up alongside her, including us. Here are five reasons why you should stan Zendaya if you don’t already.

One of the biggest reasons why you should stan Zendaya is her variety of acting roles. She has long proven her talents in singing and dancing, but she’s also proven her range as an actress. Her role as a 17-year-old drug addict in the drama series Euphoria marks her transition into more mature roles.

Another big reason why you should stan Zendaya is her authenticity. She stays true to herself, and she doesn’t let anyone make her out to be someone she’s not. Zendaya recognizes and pays tribute to the black women who paved the way before her.

If Zendaya’s acting, singing, and dancing weren’t enough, you should see her style on the red carpet. She is an icon, and she can pull off just about any outfit or hairstyle. Zendaya isn’t one to shy away from bold, new styles. And somehow, she slays in all of these looks.

Not only is Zendaya a triple-threat entertainer, but she is also a positive role model for her fans. She is known for supporting campaigns and charities that are dedicated to providing underserved and underprivileged communities

Zendaya is among the celebrities who are not afraid to use their platforms to speak about social justice issues. She actively supports and brings awareness to the Black Lives Matter movement, the fight for women’s rights, and the LGBTQ+ community

So stan Zendaya. You won’t be disappointed. If you’re already a fan of Zendaya, what do you love about her? Let us know in the comments below