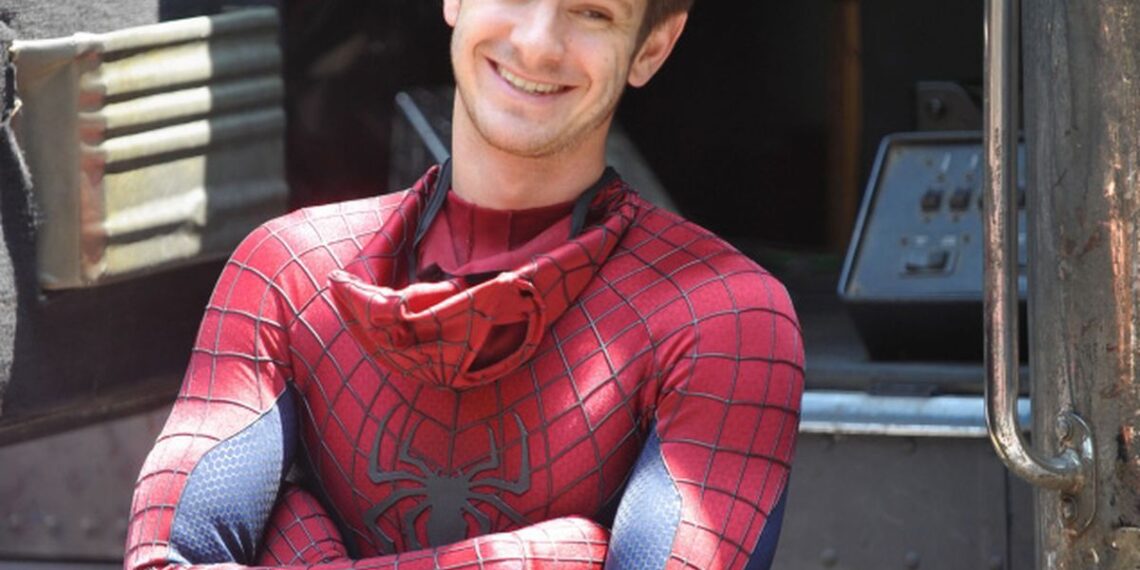 Andrew Garfield says he’s done addressing rumors about his potential role in Spider-Man: No Way Home and that fans will find out the truth for themselves next month. Jon Watts’ Spider-Man: No Way Home is perhaps the buzziest and most anticipated MCU project to arrive since 2019’s Avengers: Endgame. Its multiversal adventure, which brings back several actors from previous Spider-Man franchises, has enticed fans of all ages, and the promise of seeing Tom Holland in the lead role once again holds a lot of appeal after Marvel and Sony’s brief split in 2019.

The multiverse aspect of Spider-Man: No Way Home has led to countless rumors, reports, and leaks regarding just who is involved with the movie. No one has been speculated about more than Andrew Garfield, the star of Sony’s two Amazing Spider-Man movies. Though there have been supposedly leaked images and videos of Garfield on set, the actor has repeatedly denied his involvement with Spider-Man: No Way Home. In fact, Garfield even warned fans that the movie could suffer from unwieldy expectations.

After his many, many denials, Garfield is taking a stand with the Spider-Man: No Way Home rumors. Garfield sat down with GQ recently to participate in the popular segment “Actually Me,” where he goes undercover on various social media websites to dispel rumors about himself. In the video, he responded to a fan comment on a video of his recent interview with Jimmy Fallon, typing out:

Considering how often Garfield has been bombarded with questions about Spider-Man: No Way Home while promoting his recent movies The Eyes of Tammy Faye and tick, tick… BOOM!, it isn’t too surprising that he’s grown tired of it. Regardless of whether or not he actually is in the movie, it must be frustrating to have to constantly circle back to the same topic over and over. Plus, no matter how many times Garfield denies it, his words are never accepted by the fans, which just leads to more questions sent his way.

Assuming Garfield is in fact in Spider-Man: No Way Home, his role was likely intended as a thrilling surprise for fans. Now that there have been leaks, and characters like Amazing Spider-Man 2‘s Electro (Jamie Foxx) are confirmed to be in the film, it’s not quite the same, but Garfield probably still wants to preserve the surprise as best as he can. With just a few weeks left before Spider-Man: No Way Home arrives in theaters, it might be best to just let Garfield relax and see how the movie unfolds. All questions will be answered in December.