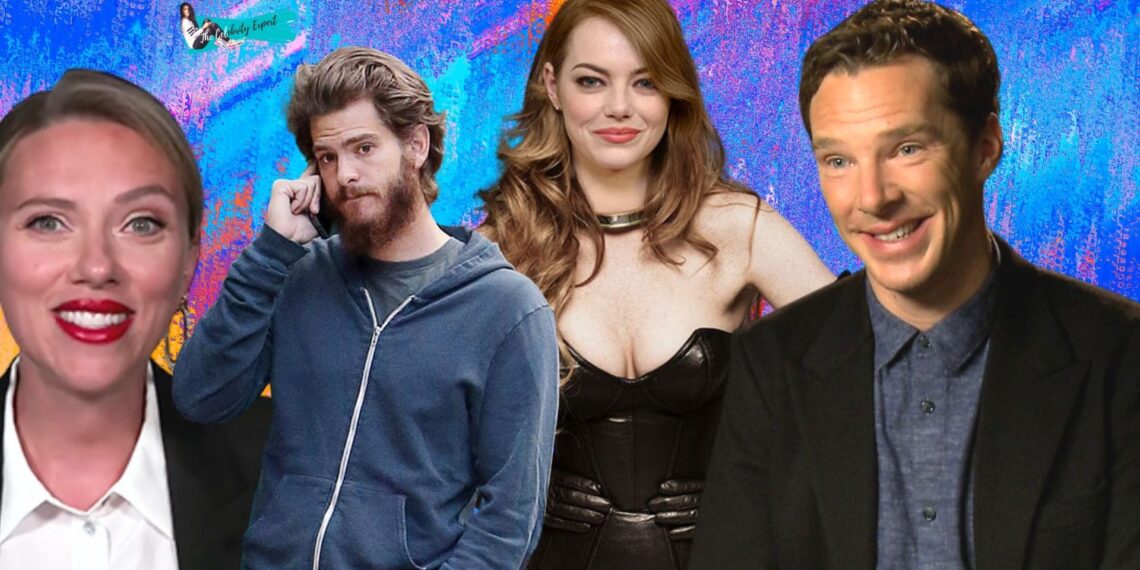 After weeks of anticipation from fans, we’re finally about to see the new trailer for Spider-Man: No Way Home. The Marvel Cinematic Universe film, which will debut in just over a month, has an ever-growing amount of speculation and hype surrounding it.

In Spider-Man: No Way Home, for the first time in the cinematic history of Spider-Man, our friendly neighborhood hero is unmasked and no longer able to separate his normal life from the high-stakes of being a Super Hero.

When he asks for help from Doctor Strange the stakes become even more dangerous, forcing him to discover what it truly means to be Spider-Man. The film will also star Zendaya as MJ, Jacob Batalon as Ned Leeds, Marisa Tomei as Aunt May.

Taking to his official Instagram handle, Tom Holland recently fueled the viewers’ excitement about Spider-Man: No Way Home’s second trailer. The actor sat down with his co-actors Zendaya and Jacob Batalon to review the upcoming film’s second trailer.

In the clip shared by the actor, the three of them were seemingly amazed with the visuals. Jacob Batalon could not hold his excitement. At one point, Zendaya shook her hand with Jacob and said, “With the stunt!”

After sharing their excitement with different noises, Jacob Batalon concluded the video by saying, “People are gonna go crazy when they see that bit. Oh my goodness.” As Holland posted the video, Zendaya reacted with a series of black hearts.

On November 15, Tom Holland unveiled a new poster of the upcoming instalment in the MCU. The poster featured Spidey with Benedict Cumberbatch’s Doctor Strange. Much like the earlier poster, this one also featured all the supervillains making their return in Spide-Man’s world.

The upcoming movie will be based on the events after Mysterio unveils Spidey’s identity in Spider-Man: Far From Home. The film stars Tom Holland, Benedict Cumberbatch and Zendaya in leading roles.