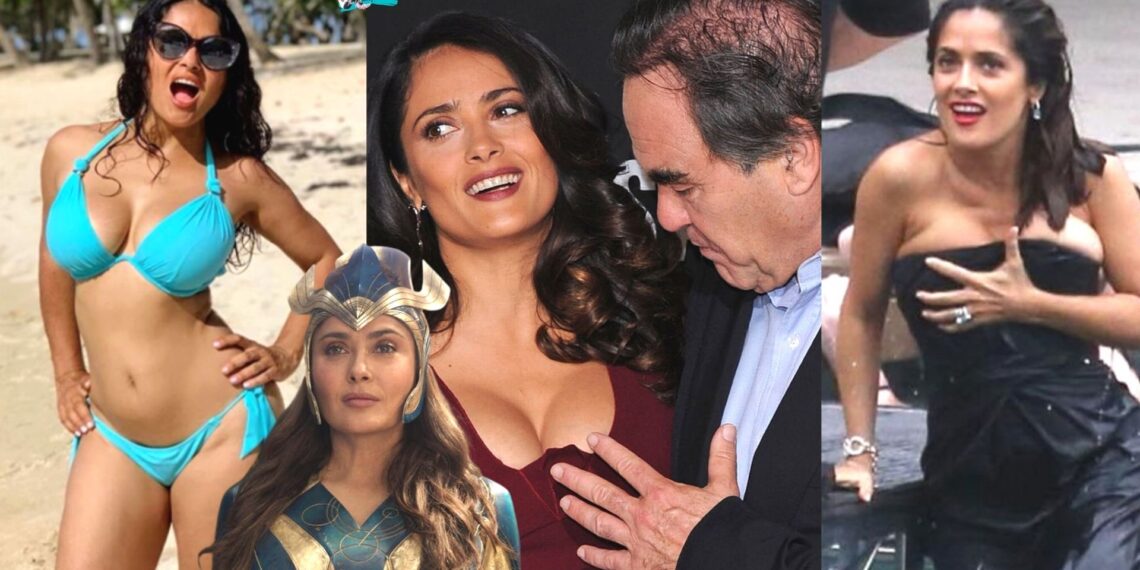 Salma Hayek is a household name worldwide, and is in the spotlight again for her role as Ajak in Marvel’s Eternals. But here are some facts that even fans might not know about her …

She wanted to be a gymnast Becoming a gymnast was Hayek’s childhood dream. The actress said that at nine years old, she “begged” her dad to take her to a gym in Mexico City for the summer.

Designers wouldn’t dress or style her

She wore temporary tattoos at the 1998 MTV Music Video Awards because designers wouldn’t loan her jewellery at the time. In an interview with Vogue India, Hayek opened up about her difficulty with finding designers to dress her or give her jewellery to wear for public appearances early in her career.

Salma Hayek was shining on the red carpet at the 2020 Golden Globe Awards and her recent film, Like a Boss, has made her a big name in the news. Hayek is a famous actress and she’s been featured in social media feeds because of her show-stopping Golden Globe Awards outfit

When Salma Hayek was younger, her grandmother would regularly shave her head and eyebrows to try and make her hair thicker. It’s an interesting concept that probably led to some unique pictures.

Salma was born in Mexico. Although she came to the United States, she didn’t forget her roots, as she follows Mexican soccer in her free time. Soccer is a huge part of the culture in Mexico, so she still follows it.

When Salma was in her 20’s, she struggled with severe acne. She told reporters that she was suffering from severe depression and didn’t want to leave her house because of how she felt. Eventually, she overcame that stage, and she had no problem showing her face on the silver screen for the rest of her career.