by Tony Stark
in Bloopers, Marvel 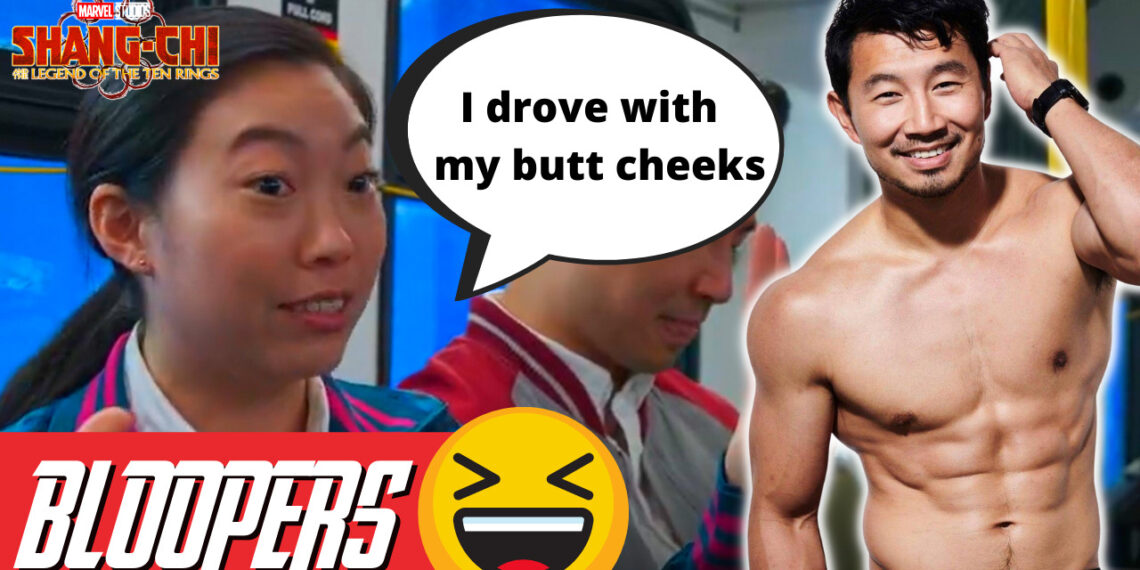 A Tricky Cinematic Formula to Replicate

Shang Chi is the first of many lesser-known intellectual Marvel properties hitting the big screen. Despite Shang Chi’s international success, Marvel’s recent installment has not been well received. With a slew of mixed to bad reviews, Marvel’s Eternals film has Kevin Feige scratching his head on how to move forward. Some reports indicate that Marvel will shelve the cast of the Eternals and lace them throughout Disney Plus shows. Maintaining the lucrative Marvel engine is a challenge in itself let alone trying to do it with lesser-known characters. Marvel needs to examine and replicate the formula and creative process that produced Shang Chi for future films.

Relatable Yet Mystical: Why Shang Chi Succeeded Where The Eternals Failed

The main criticism of the Eternals is the Superman complex. Essentially, the Eternals are god-tier heroes similar to Superman or Captain Marvel. The problem is the relatability and enjoyment of characters of this caliber. Why call in the new Captain America when Brie Larson can take on a fully infinity-stoned gauntlet Thanos. Why care about the development of Spiderman when the Eternals are essentially fully developed Spider-Gods. In contrast, Shang Chi is well-balanced and thought through. His kung-fu abilities are superhero tier accentuated with the ten rings. Much more believable and relatable.

On Friday, November 12th, Disney will be releasing Shang Chi on Disney Plus. In honor of its digital release, we put together a compilation of bloopers for laughs and giggles. Enjoy!