Spiderman No Way Home Trailer #2 Delayed for ONE Reason! 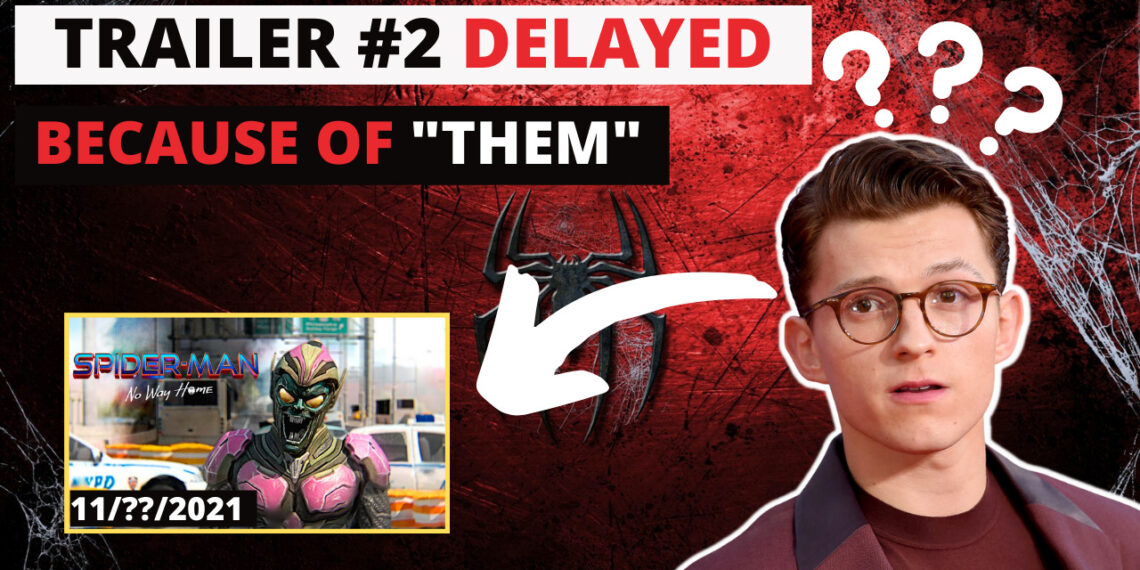 News reports reveal the apparent tension between Sony and Marvel in regards to the second trailer. The second trailer is just about finished, but there’s disagreement on what to show. Apparently, one of the entertainment giants wants to show “them” as the other entertainment giant is vehemently against it. Of course, the “them” could be villains like Sandman and Lizard or even Willem Dafoe’s Green Goblin, but most believe it’s something far more groundbreaking. Hollywood’s worst kept secret is Andrew Garfield and Tobey Maguire returning to reprise their roles as Spiderman. With no confirmation at this time, fans have scoured the internet looking for clues and leaks regarding Andrew Garfield and Tobey Maguire’s involvement. This trailer could put all us internet sleuths to rest by confirming Andrew Garfield and Tobey Maguire’s involvement.

I’m confident that after today we will know more about Spiderman No Way Home. Leaks of the Morbius trailer are connecting Jared Leto’s vampire universe to the Amazing Spiderman universe. This leak is further evidence that Andrew Garfield and Tobey Maguire are set to fight alongside Tom Holland’s Spiderman.