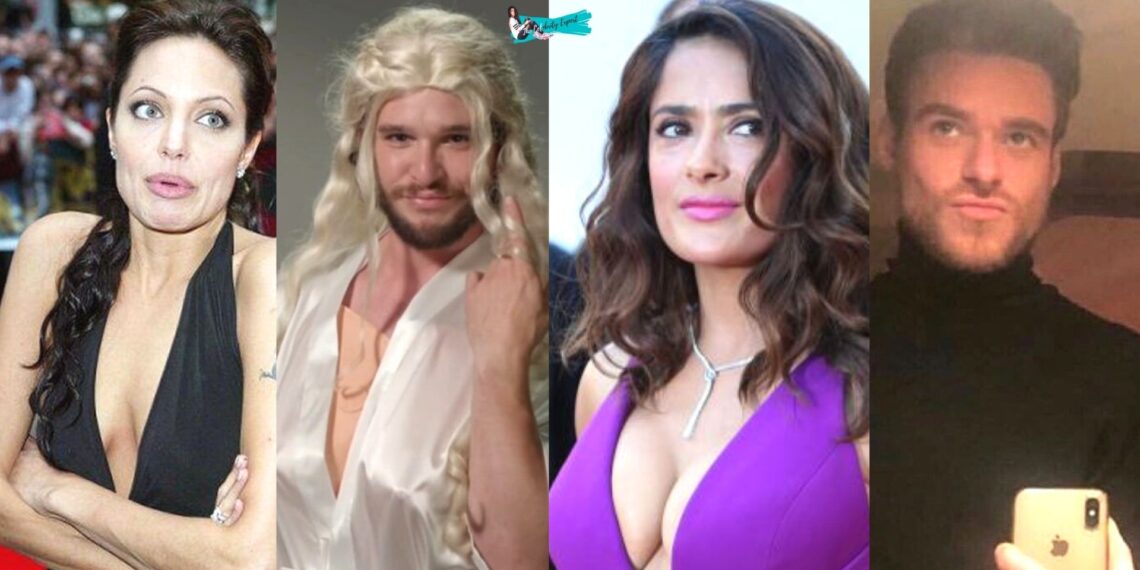 Oscar-winning director Chloe Zhao (Nomadland) directs Marvel’s Eternals, and none other than Angelina Jolie stars in the film along with Kumail Nanjiani, Richard Madden, Salma Hayek, Kit Harington, and more

But who exactly are the Eternals? Let’s dig into their comics history, their powers, the cast, and how they fit into the grand scheme of the Marvel Universe.

The Eternals are a powerful race of cosmic beings who have existed in our solar system for millions of years. While most Eternals look perfectly human on the outside, their advanced biology gives them incredible strength.

Both the Eternals and their genetic cousins, the Deviants, were created by the cosmic gods known as the Celestials through experiments on early proto-humans. And where most Eternals have chosen to follow the path of peace

All Eternals share a basic range of abilities. Their bodies are incredibly resilient and resistant to age and disease. They can also regenerate from most wounds. It takes a lot of planning and effort to kill an Eternal.

Eternals have the potential to develop many superhuman abilities, including super-strength, flight, telepathy, force field generation and transmutation.

The Eternals also have the ability to merge their bodies and powers to form a powerful psychic construct called the Uni-Mind.

While all the Eternals originated in the comics, some of their powers and abilities are different from their big-screen counterparts.

Despite being over 40 years old at this point, the Eternals franchise has had almost no exposure outside of Marvel’s comics. The franchise’s only non-comic book appearance to date is in the form of a 2014 Marvel Knights Animation series