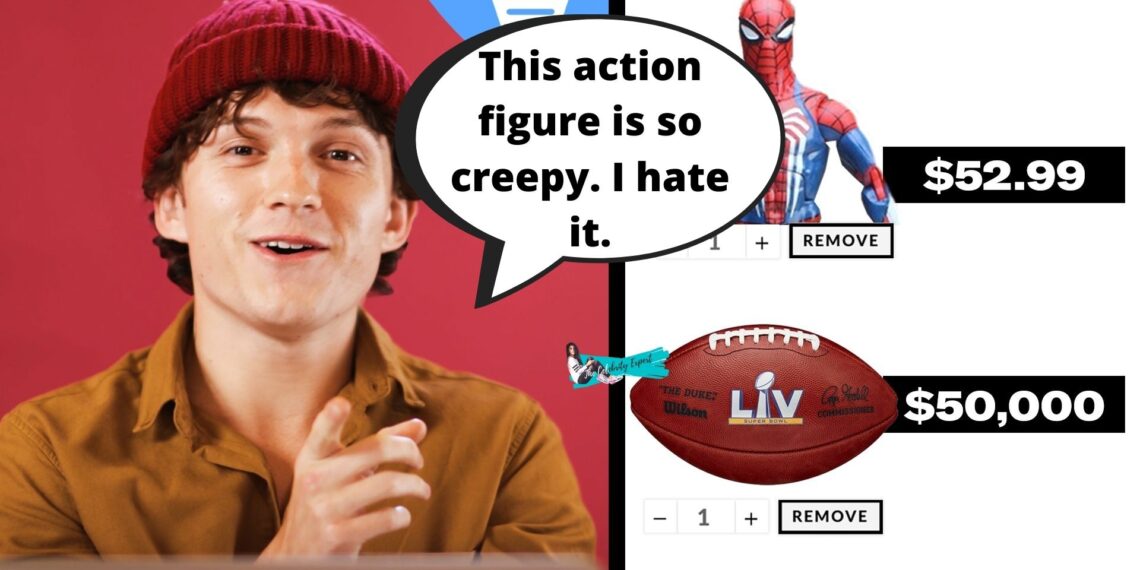 One star of the upcoming Spider-Man: No Way Home was creeped out by an action figure of Tom Holland that didn’t have anything to do with his role as the web-slinger.

While fans have finally got to enjoy the second trailer for Spider-Man: No Way Home, the movie’s stars have participated in various interviews. The latest interview of Tom Holland features GQ giving the actor $1.2 million of fake money to spend in an online shopping spree.

When Holland got to the “action figure” section of his shopping, he revealed how even he found one of his own figures creepy.

The first two action figures Holland looked at were from Marvel Legends. Though he didn’t believe the Avengers Iron Spider Tom Holland figure looked like him, it still made it onto his “Maybe” pile.

Next, the Marvel Legends Avengers Gameverse Spider-Man was up. He commented how weird it was that his face was put on a figure for a video game he had no connection to.

What do you think of Tom Holland’s feelings over his own action figures? While you let us know down in the comments, don’t forget that Spider-Man: No Way Home opens in theaters on December 17th. 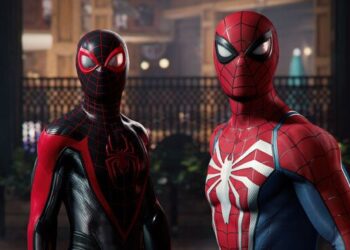