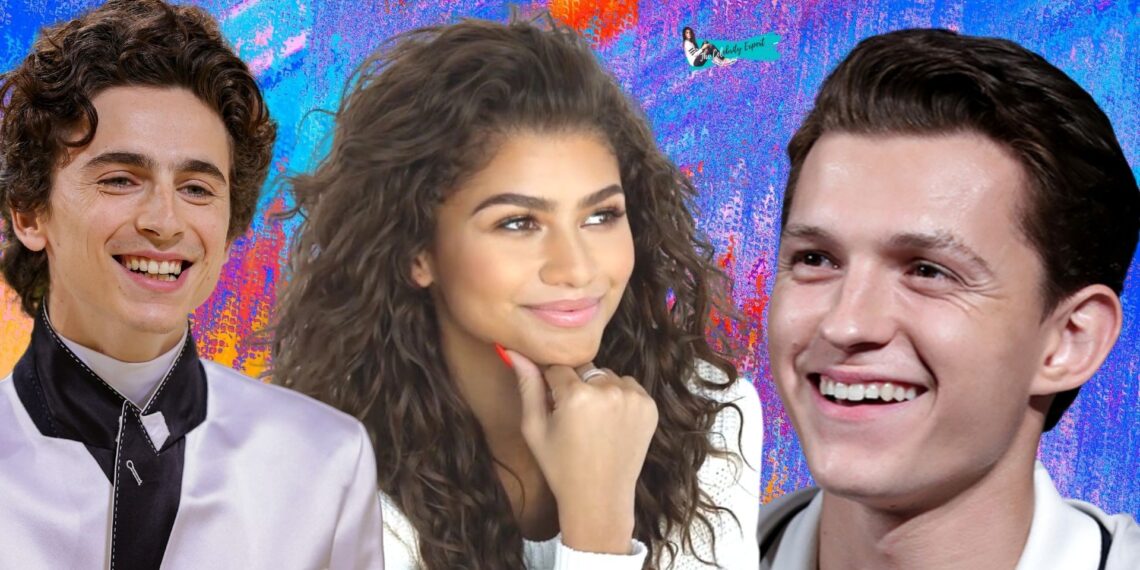 More than a month ago, zendaya Tom Holland they were the protagonists of the most anticipated news: Page Six found them kissing, thus confirming their relationship.

Right now, Zendaya is out promoting her new film Dune with another young man, Timothée Chaamet. The two did a BFF quiz for Buzzfeed, and it sounds like they’re friendly enough for Chalamet to know all about Zendaya and Holland.

However, now that the trilogy of the superhero that brought them together is coming to an end, everything seems to indicate that Holland and Zendaya left their fear behind and enjoy a sweet and tender relationship.

Zendaya stars alongside the great Timothée Chalamet and the actors share great chemistry during all the scenes.Although, it should be clarified that, beyond the plots and the difference of the characters, the chemistry between Zendaya and Tom is unmatched.

While it’s unclear just how much of their relationship fans will get to see moving forward, what is clear is that Chalamet may know more about Zendaya than Holland does. Elsewhere in the BFF Test, the Little Women actor correctly guessed which of his projects is her favorite

The Dune co-stars’ winning streak continued when they correctly guessed each other’s favorite swear words, and although Zendaya didn’t guess Chalamet’s go-to Karaoke song, she wasn’t too bothered by it.

Holland recently posted a photo of his girlfriend in her glamorous white dress at her London premiere of Dune, captioning it with the movie’s title and a heart-eye emoji. You know it’s love when you help promote someone’s new film project.

Zendaya has never confirmed her relationship with Holland, but the two have been the subject of romance rumors ever since filming Spider-Man: Homecoming in 2016. In the past, the pair has denied the dating speculation