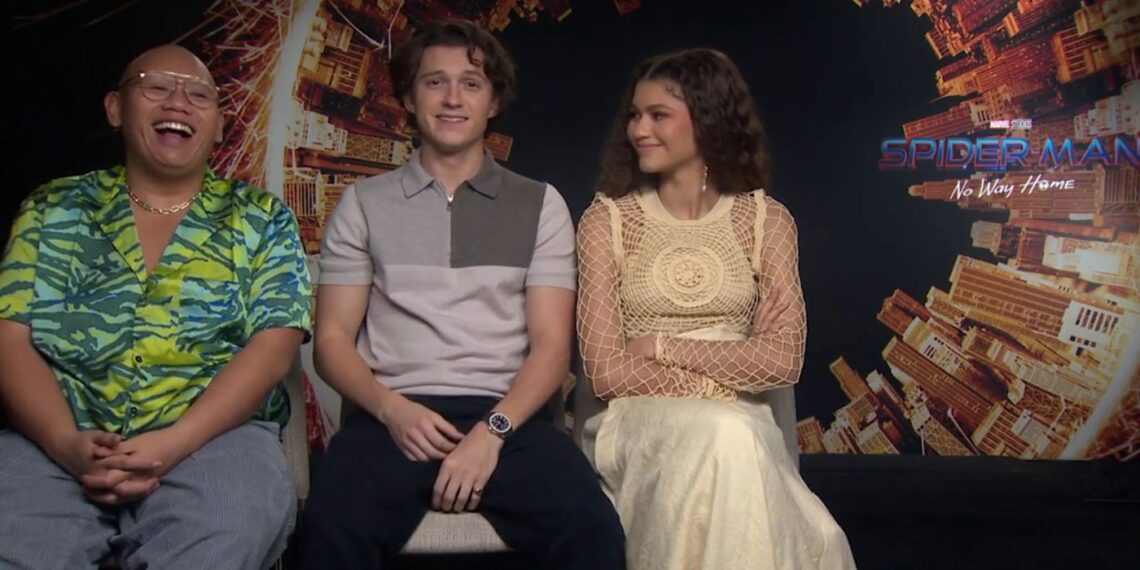 Spider-Man costars Tom Holland and Jacob Batalon are best friends onscreen and off.

In the new issue of PEOPLE, the actors, both 25, open up about fame, family and friendship ahead of the release of Spider-Man: No Way Home (in theaters Friday).

Adds Batalon: “We immediately hit it off.”

“Jacob ended up moving in with me when we filmed the first movie,” Holland says of being roommates with Batalon in Atlanta. “I have a scrapbook of Polaroids of us just living in that house and what we got up to. God forbid that scrapbook ever gets out!”

Holland and Batalon rose to fame together and say the experience connected them them — as well as Zendaya, Holland’s girlfriend both offscreen and in the movies — for life.

“Because we went through all of it together, it really bonded us,” Batalon says.

Zendaya Being An Inspiration

Zendaya Being An Inspiration

Spiderman No Way Home Cast Plays Would You Rather