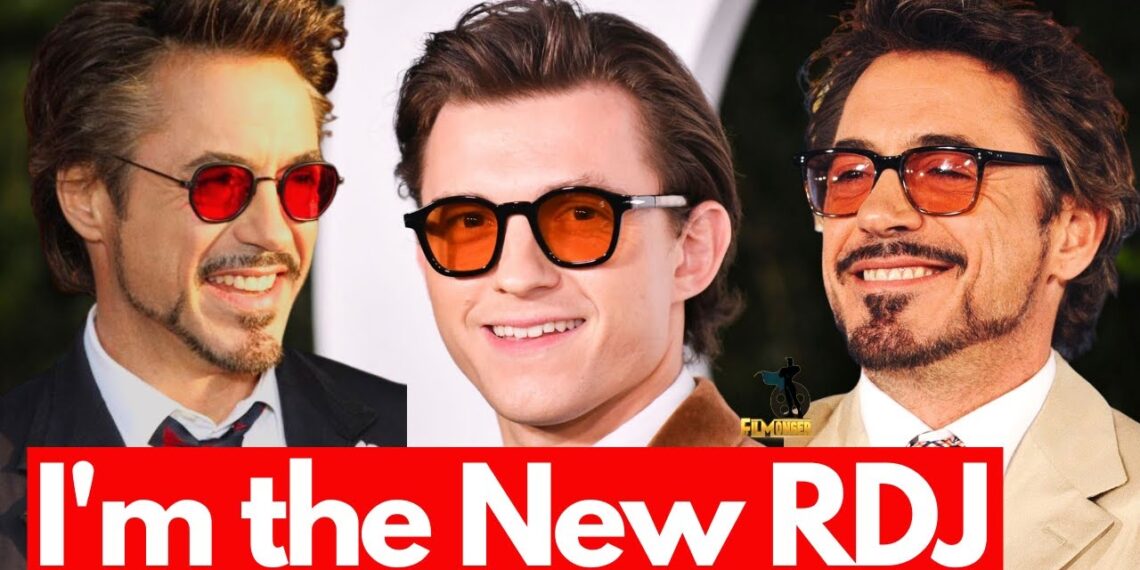 Avengers: Endgame co-director, Joe Russo, says Tom Holland is replacing Robert Downey Jr. in the MCU. As Holland gears up to reprise his role as Peter Parker in Spider-Man: No Way Home, many are taking this time to look at his run in the franchise thus far. While it’s uncertain what comes next for him after the upcoming Jon Watts-directed flick, Russo’s recent comment makes it sound like he’ll stick around in the universe for a little while longer.

In 2015, Marvel Studios and Sony entered a historic partnership to bring to life another version of Spider-Man that would exist in the MCU. Soon after, Holland was cast in the role, and instead of diving straight to making another origins story, he was debuted in Captain America: Civil War instead. As Peter, he was recruited by Tony Stark for Team Iron Man in preparation for his fight with Captain America (Chris Evans). Based on their interactions, it was clear that the actors had great chemistry together, so Marvel Studios decided to partner them up moving forward. Tony functioned as the reluctant mentor, while Peter was his prodigy. In the end, however, their relationship developed to become more of a father-son dynamic. Now that Iron Man is dead in the MCU, Downey has also officially exited the franchise, and despite clamor from fans to bring him back, there’s no clear indication that he’s returning — at least anytime soon.

Russo says that Holland is taking over the spot that Downey left in the franchise in a new interview with GQ. While the filmmaker doesn’t specify how exactly, he ends with the idea that Holland will be the soul of the MCU, the same way its inaugural hero was.

For what it’s worth, there’s weight to Russo’s comment. For starters, he and his brother, Anthony Russo, worked in three out of the six times Holland played Spider-Man in the MCU. In all of those projects, the actor starred opposite Downey, including their first team-up in Captain America: Civil War. If anything, it’s really the Russos who introduced and fleshed out their relationship, on top of Watts’ contribution in Spider-Man: Homecoming. As directors who have worked closely with both Holland and Downey in the MCU, the Russos know what goes into crafting collective and individual stories in the franchise. Admittedly, this might not sit well with critics of Spider-Man and Iron Man’s close relationship in the MCU, but this is not to say that Peter exists just as a replacement for his mentor. Instead, it’s an indication of how important Holland has become to the MCU.

So, does this mean that after Spider-Man: No Way Home, Holland will continue to stick around in the franchise? After all, Downey was in the MCU for 11 years and appeared in 10 films. Since this is a transitional period for the franchise, second-generation heroes like Holland’s wall-crawler are currently stepping up to be the next face of the universe. It could take a little bit of time before he’s properly established as one of the leaders of the Avengers. If that’s the case, it isn’t going to be a problem at all, as this means that Marvel Studios and Sony can continue collaborating on this version of the character.