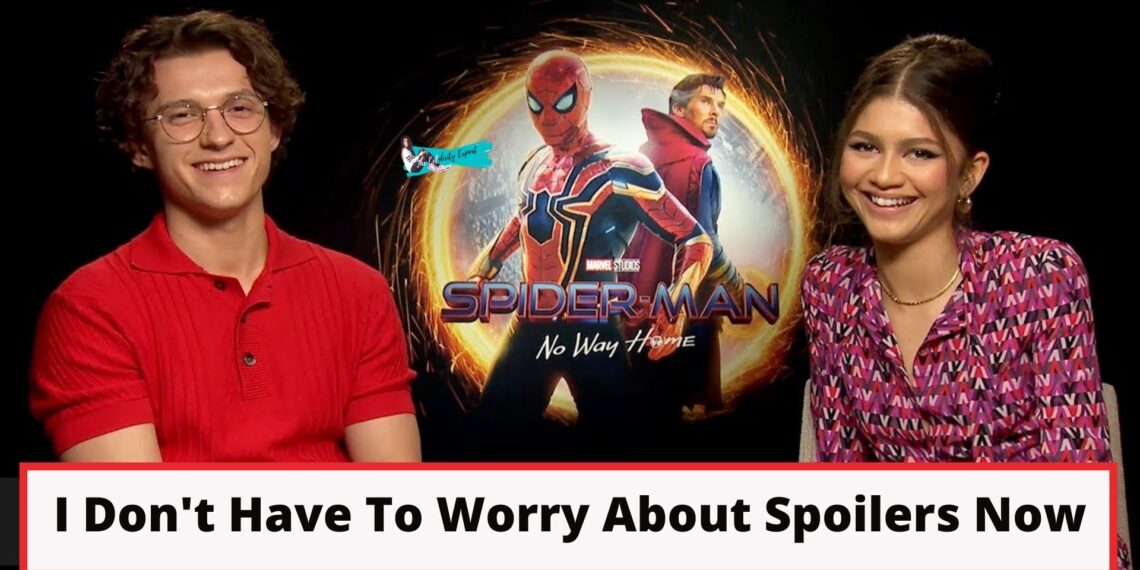 If you scrolled through Harrier’s or Holland’s Instagram accounts, it was clear that the cast of Spider-Man: Homecoming cast loved hanging out with each other. Ditto if you watched any of their press interviews — they seem like they’ve been friends forever, like they really did go to high school together.

While Marvel’s blockbuster movie ‘Spiderman: No Way Home’ has also won the hearts of the audience by watching the best chemistry of Zendaya with Tom Holland. The duo is not only amazing on-screen but also off-screen.

Harris, Holland, and the rest of their castmates/friends had such a great time shooting Homecoming, they didn’t want it to end. Harris told W Magazine that Holland “teased her endlessly” for crying when filming was over.

According to media reports, when the two were busy promoting their Marvel movie Spider-Man: No Way Home in December, Tom said in an interview that he wanted to work in Euphoria. On this, Zendaya has said, “Okay, let me talk to some people.” 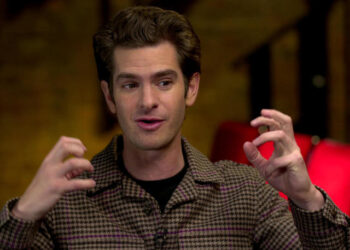 The biggest Spider-Man: No Way Home secret leaked many months before the film's premiere. Tobey Maguire and Andrew Garfield would reprise their...