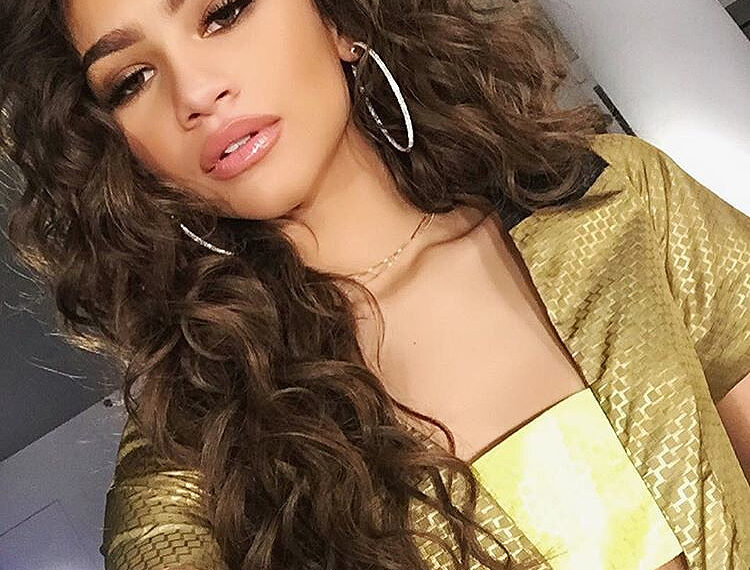 When it comes to Instagram-worthy content, Zendaya has it nailed down to a T. Not only is she one of Hollywood’s most intriguing A-listers, but she’s also got her fashion on lock pretty much everywhere she goes.

Zendaya is all over the place right now. Whether she’s filming her show, working on new music, or designing for her shoe line, it’s clear that this is a girl preparing for superstardom.

We’ve rounded up some of Zendaya’s most memorable IG lives to ever grace our social media feeds. Check them out in this videos

Zendaya is not afraid to show all sides of her on social media, and whenever she posts anything, the word “same” usually comes to mind.

Amid Spider-Man: No Way Home’s release buzz, Zendaya took to Instagram to share an appreciation post for her boyfriend and co-star Tom Holland on Instagram. Referring to him as “My Spider-Man”, Zendaya dropped a photo of the actor from the film’s set while performing a stunt and also a childhood picture of when he wore the Spider-Man costume.

Sharing the sweet photos, Zendaya who essays the role of MJ opposite to his Spider-Man, wrote a caption where she praised Holland saying, “My Spider-Man, I’m so proud of you, some things never change and good thing” along with a black heart emoji.  Zendaya’s post was enough to send Tomdaya fans in a tizzy, who have already been cheering on the couple’s sweet red carpet moments from the recently held press and premiere events of their upcoming film.

This is of course, not the first time that Zendaya has spoken about Tom in high regard, she previously gushed about working alongside him and his personality in an interview with InStyle where she called him a perfectionist and also said, “There are many things, obviously, that I appreciate. In an actor way, I appreciate that he really loves being Spider-Man.”

Recently, during an appearance on Jimmy Kimmel Live, Zendaya also admitted that Tom Holland was her favourite Spider-Man compared to Andrew Garfield and Tobey Maguire. While Zendya didn’t exactly say he was her favourite, she lovingly pointed at her boyfriend and made a sweet gesture showing that she certainly picks him.