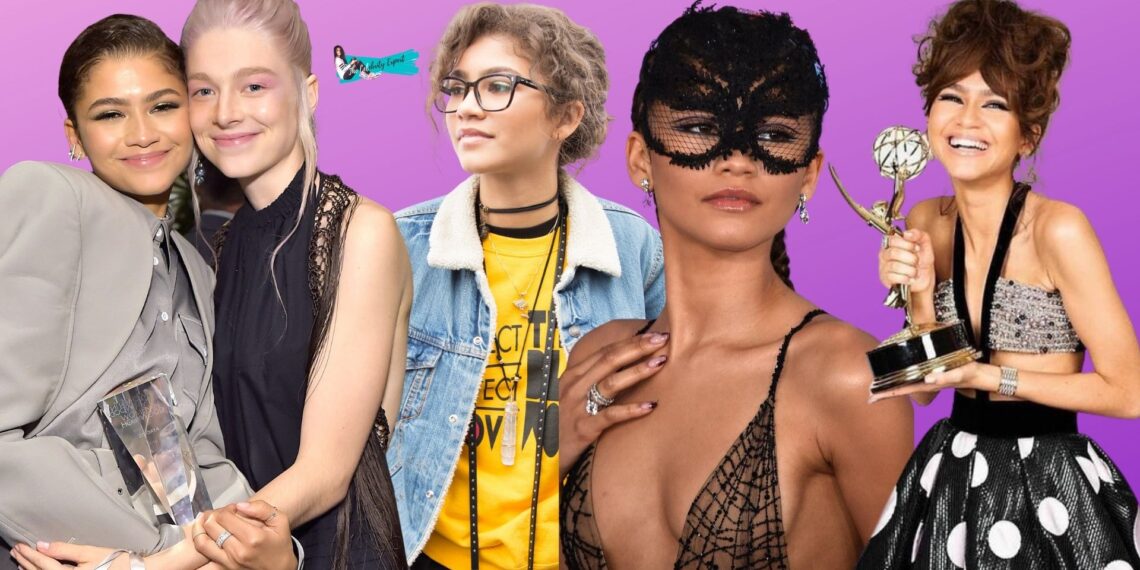 When Zendaya accepted her award at the Emmys, from her living room through a webcam, she took a moment to give a nod to young people leading the BLM protests—but it’s not the first time the actress has supported the movement.

24-year-old Zendaya became the youngest woman to win best leading actress in a drama for her role as Rue in the HBO hit Euphoria.

Though Zendaya has previously been reluctant to call herself an activist, we’d say she’s pretty close. There’s a history of Zendaya speaking out for the BLM movement.

Zendaya put her money where her mouth is and gave her platform of over 79 million Instagram followers to someone who’s on the front lines of the BLM protests.

Zendaya is loved online for tweets which includes slang and memes, but the actress also uses her platform for good and often posts regarding issues she feels strongly about.